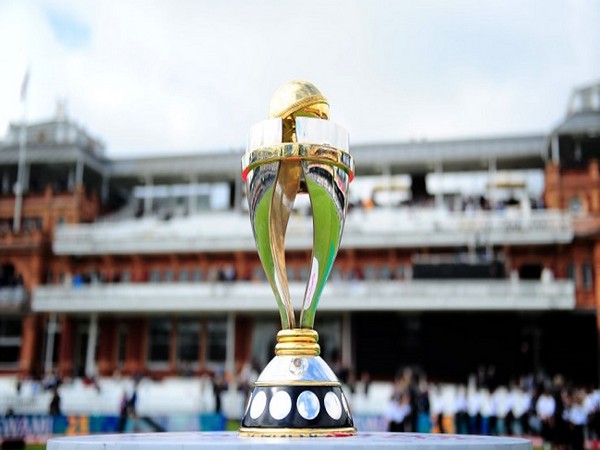 The Women’s World Cup Qualifier 2021 will be held in Zimbabwe from 21 November to 5 December, the ICC confirmed on Thursday (August 19). The tournament was initially scheduled to be held in Sri Lanka last year in July but had to be postponed due to the Covid-19 pandemic.

Thailand, the Netherlands, the United States of America, Papua New Guinea and Zimbabwe – sides that came through their respective regional qualifiers – will be joined by Bangladesh, Ireland, the West Indies, Pakistan and Sri Lanka in the 10-team tournament. The tournament’s schedule will be announced in the near future.

The top three teams from the qualifiers will progress to the ICC Women’s World Cup 2022 to be hosted by New Zealand from 4 March to 3 April. Incidentally, Australia, England, India, New Zealand and South Africa have already qualified for the main event via the ICC Women’s Championship. The top three qualifiers as well as the next two teams will also book their places in the next ICC Women’s Championship cycle, alongside the top five sides from last time. 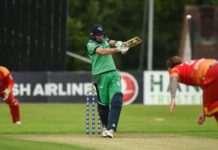 CSK gets into the ‘Habibi’ mode

Multan Sultan should be awarded the title as table toppers: Azhar...