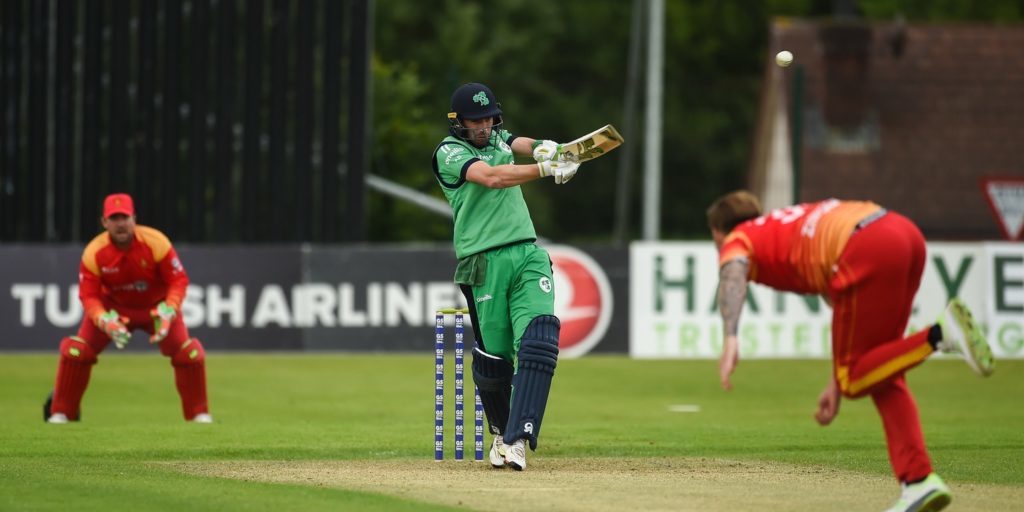 Zimbabwe Cricket, on Thursday, announced that they have the go-ahead for its men’s team tour of Ireland, which will now start on August 27. The tour will comprise five Twenty20 Internationals followed by three One-Day Internationals.

That tour will get underway with the two sides facing off in the T20Is scheduled on August 27 and 29 at Clontarf and on September 1, 2 and 4 at Bready. It will be followed by the three ODIs at Stormont on September 8, 10 and 13, which will be a part of ICC Men’s Cricket World Cup Super League.

Zimbabwe will then proceed to Edinburgh for a three-match T20I series against Scotland on September 15, 17 and 19.

“Want to finish career with 100 Test wickets”, Sreesanth after BCCI-imposed...