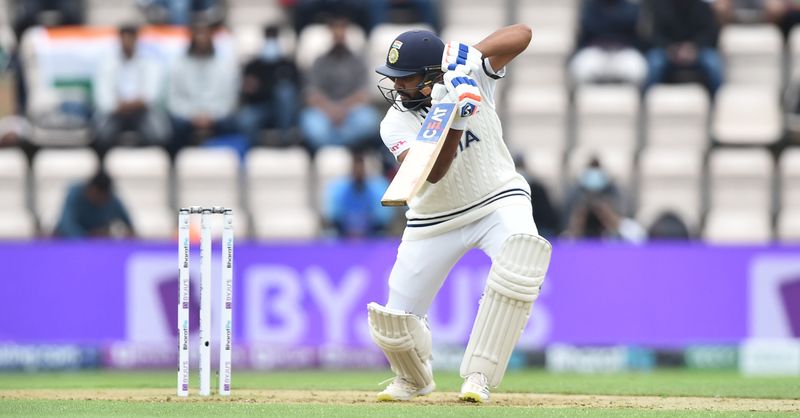 The Indian cricket team that took the field for the World Test Championship final against New Zealand is wearing black armbands in memory of sprint king Milkha Singh who passed away on Friday.

“The Indian Cricket Team is wearing black armbands in remembrance of Milkha Singhji, who passed away due to COVID-19,” said a statement from the Board of Control for Cricket in India.

Milkha, who passed away at the age of 91 in Chandigarh on Friday night, is considered to be the doyen of Indian athletics. He had missed a medal at the 1960 Rome Olympics in 400 metres by a whisker.

Earlier, New Zealand had won the toss and elected to bowl at the Hampshire Bowl. The Indians have gone ahead with the playing XI they had announced on Thursday.

The toss took place on the second day after the first day’s play was washed out due to rain. The sixth day (June 23), kept in reserve, will also be used.

MS Dhoni, the most admired man in India after Narendra Modi,...