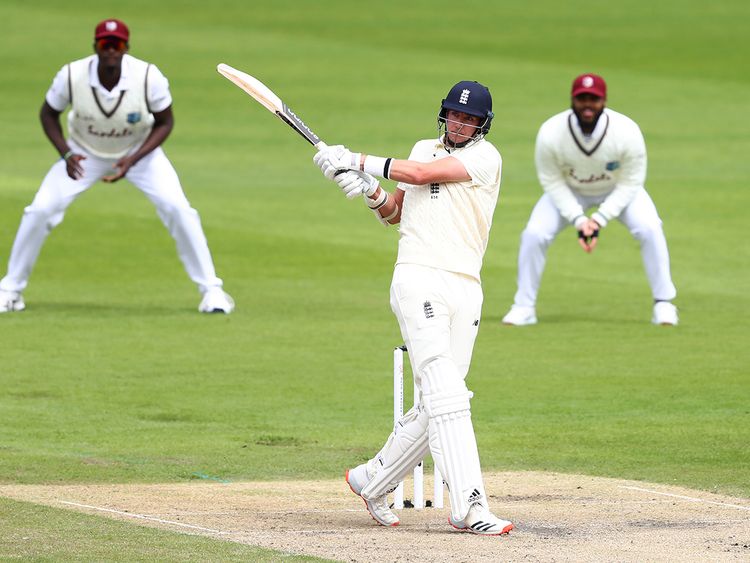 Dubai: The International Cricket Council (ICC) will look to ‘‘tweak’’ the points system in the upcoming Board meeting to complete the World Test Championship (WTC) cycle and host the final in June next year as per schedule between the top two finishers. The Board of Directors’ meeting will be held virtually on Wednesday-Thursday.

The fate of the WTC, along with the now postponed T20 World Cup, were the two issues which dogged the world governing body of the game throughout 2020 when international cricket fixtures had come to a grinding halt for five months since March due to COVID-19. While the World T20 was eventually postponed and it opened up a window for the IPL, the WTC resumed with the England-West Indies Test match behind closed doors in July.

“It’s exciting to have Bravo back” Windies assistant coach

Step aside Malinga, Natarajan is the new yorker man