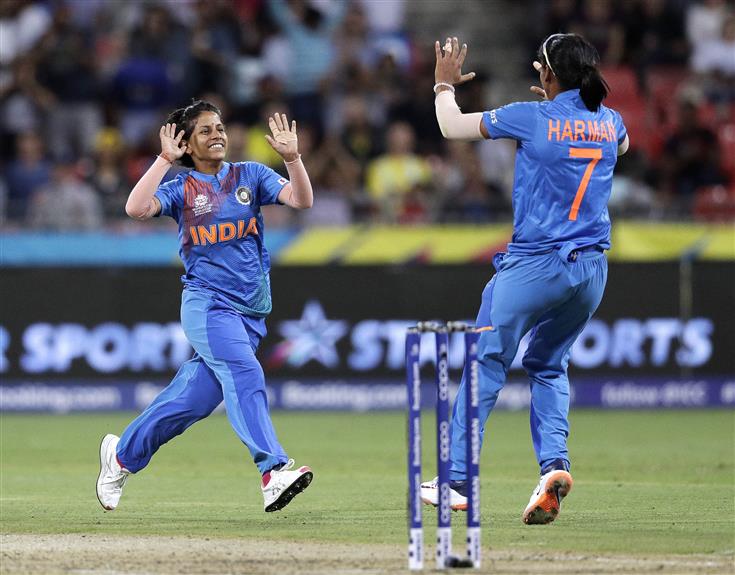 After handing 4-time world champion and hosts Australia a shock defeat in the tournament opener, India women’s team will take on Bangladesh in their 2nd Group A game of the T20 World Cup in Perth on Monday. After toppling Australia, Bangladesh would seem a comparatively easy opponent to defeat for India, however, it may not be the case.

The last time the two teams met in a T20 tournament, on June 10, 2018, Bangladesh defeated 6-time champions India to win their maiden Asia Cup title. Despite skipper Harmanpreet Kaur’s 42-ball 56 and leg-spinner Poonam Yadav’s career-best 4 for 9 all, Bangladesh pushed the game to the final ball and seal the victory.

However, if riding on their high confidence, if India manage to beat Bangladesh on Monday, they will virtually be in the semifinals of the T20 World Cup or better to say will have a smooth journey to the final 4.

Against Australia, there was not much on show from the experience batters Smriti Mandhana and Kaur. It was Deepti Sharma who rescued India with her 49-run knock after the top-order failure. After spinning the web around Australians in the first game, Poonam will once again hold the key against Bangladesh after her 4-wicket haul on Friday.

Kaur and Mandhana failed to get among runs against Australia but the two are well-known big stage players and could take any bowler to the cleaners on their day.

For Bangladesh, Nigar Sultana has the highest batting average (22.54) in her side in the T20I format and has also scored a hundred in the format last year in December. India should also be way of Bangladesh skipper and off-spinner Salma Khatun, the most experienced player in their side, who has the best economy (4.74) among all women T20I bowlers who have picked more than 50 wickets.

“I had nothing on mind” Virat Kohli on MS Dhoni tweet

Ind vs Sa : Rohit hits century on debut as test...