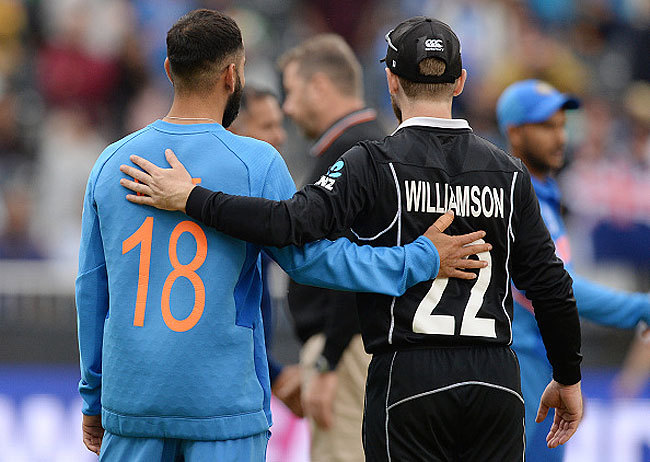 Virat Kohli and Kane Williamson share a great camaraderie on and off the field, and the Indian skipper’s latest Instagram post proved how much he respects the New Zealand captain.

On Thursday, Kohli took to Instagram to share a picture with Williamson from India’s last tour of New Zealand and called his counterpart a “Good man”. “Love our chats. Good man @kane_s_w,” Virat captioned his post.

Virat is known for his aggression on the field while Kane has made a name for his calm demeanour in the most testing times.

Reacting to this post, Williamson came up with a hilarious response, claiming the pair were probably discussing who is taller.

During the tour, Kohli and Williamson both didn’t play in the fifth T20I between the two teams, a video of them chatting on the boundary line went viral, and fans loved it.

When asked about the discussion the two skippers had, in the post-match presentation, Kohli said: “Kane and me have similar mindsets, similar philosophies. It is amazing that despite being from different parts of the world, we have similar thinking and we speak the same language. Despite what the scoreline suggests, I feel that New Zealand cricket is in the best hands, and he is the right guy to lead this team. He is the perfect, perfect man to lead them. I wish him the best of luck and power to lead this side in the future. They are a side everyone loves to watch and play against.” 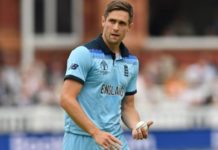 ‘If he repeats mistakes, there will be a rap on the...