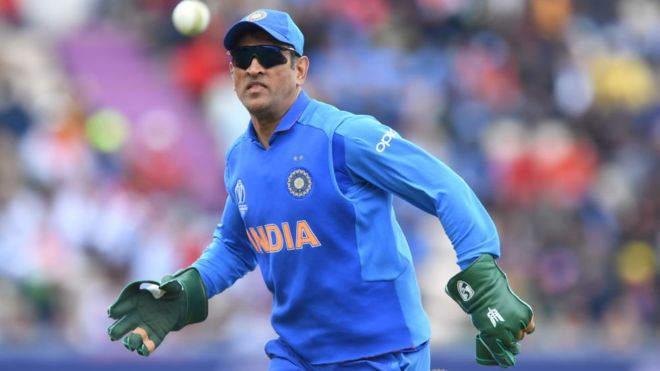 The BCCI president-elect Sourav Ganguly has made it clear that he would like to know the national selection committee’s plans with regards to Mahendra Singh Dhoni’s future and then give his opinion on the matter.

The 38-year-old Dhoni has been on a sabbatical post India’s World Cup exit and is unlikely to feature in the three-match T20I series against Bangladesh. While Dhoni has not announced his international retirement, the selectors have time and again made it clear that they intend to move forward keeping next year’s World T20 in mind.

Ganguly also said that he would like to speak to Dhoni and know what he wants. “We will have to see what Dhoni wants. I will also speak to him what he wants to do and what he does not want to do.

“Since I was not in the picture, it maybe a case that it’s not clear with me as of now. Now I am in a position to find out and then will decide on the way forward.”

The former India captain made it clear that he will speak to the selectors and captain once he takes charge at the AGM on October 23. Earlier the selection meeting was scheduled on October 21 but now it will be held on October 24 along with selection of India A, B and C teams for the Deodhar Trophy.