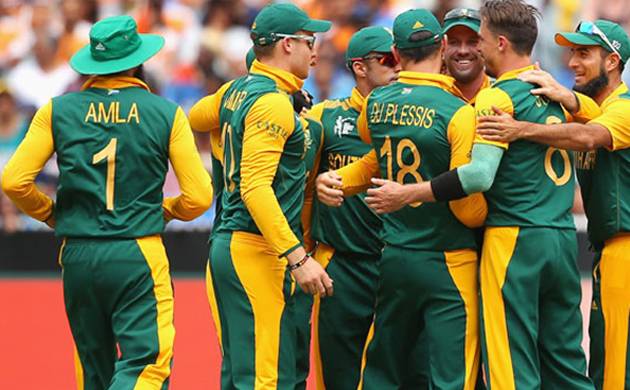 South Africa’s upcoming visit to the Caribbean could be in jeopardy in the wake of Cricket South Africa’s (CSA) highest authority reneging on their agreement to adopt a new constitution. West Indies are due to host them for two Tests and five T20Is in June, but by then the Proteas may not be the country’s officially recognized team.

A government release on Sunday said sports minister Nathi Mthethwa had been “left .. with no further option but to exercise his rights in terms of section 13(5) of the Sports Act”. That law allows Mthethwa to strip federations of the privilege of calling their teams national sides and to stop funding them.

On April 10 a CSA release said a “majority of the members council [had decided to] accept the principle of a majority independent board led by an independent chairperson”. At a special online meeting on Saturday the council, comprised of the presidents of CSA’s 14 provinces and associates, refused to do what it had said it would do: it voted against the motion.

That means cricket in South Africa remains structurally unsound. Seven of the 12 places on CSA’s board are reserved for the members council, leaving the door open for cronyism and the kind of poor governance that has led to cricket losing major sponsors and damaging its relationship with broadcasters.

An interim board, established with government help and appointed after the elected board laden with council members was persuaded to resign, has been in place since November. The new board’s chief mandate is to fix CSA’s faulty memorandum of incorporation (MOI). On April 10 it seemed that was about to be achieved. On Saturday the glimmer of hope was dashed.

Rohit back as in-form India eye revenge vs powerhouse Aussies