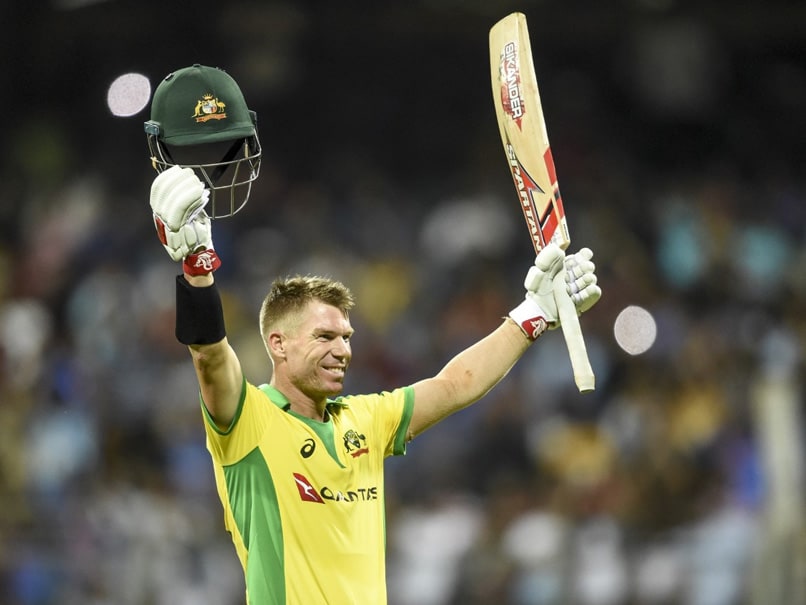 It hardly felt like Australia were playing their first ODI in more than six months. In what was a complete contrast to how India went about with the bat, Australia came up with a thumping performance thanks to unbeaten hundreds from David Warner and Aaron Finch. Riding on a record-breaking partnership, Australia handed India their first 10-wicket loss since 2005 and also extended their unbeaten run in ODIs against India in India to four games.

Warner, who struck a 112-ball 128 which included 17 fours and 3 sixes, credited the stability in the team for being able to put up a clinical performance despite not having played a single ODI since their World Cup semi final exit in July 2019. He also felt that the Indian pacers over-pitched, which allowed the Australian openers to capitalise and put on a match-winning stand.

“For us it was coming out here and making a mark, from where we left off in the World Cup…It’s our first ODI this summer and it’s all about trying to put clinical performances out there. We’ve got a great unit, a great bunch of guys together. We’ve got a great bowling unit, we’ve got pace, spin, and in our batting we got great depth, power, we got guys who can work it around in the middle as well, who can accelerate. I think at the moment we’ve got great stability and it’s good to see,” Warner said after helping his team take a 1-0 lead in the three-match series.

“I always think that when you come to Wankhede – we had our first training session under lights – it always swings with a little bit of seam movement. Fortunately tonight, I think they over-pitched a little bit to Finchy. He was able to get on the front stool (foot) and put them away. There are days as a batsmen when they are not going to fielders but going in the gaps. One or two going to fielders can put you a bit back in confidence. But tonight was making the most of those over-pitched deliveries and we got off to a good start,” said Warner, who was heaped praise on Finch’s innings.

“The most pleasing thing for me to see from the other end was Finchy transferring his weight on to the ball very well. He talks about not doing that as consistently but tonight was probably the best I’ve ever seen him bat. Credit goes to him, the way he played was fantastic. It was just great to have that winning partnership and be clinical there and none down.” 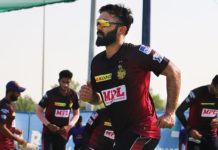 Winning is the only big picture that matters for potreas

“Never expected the nightwatchman journey to be so long” – Diana...