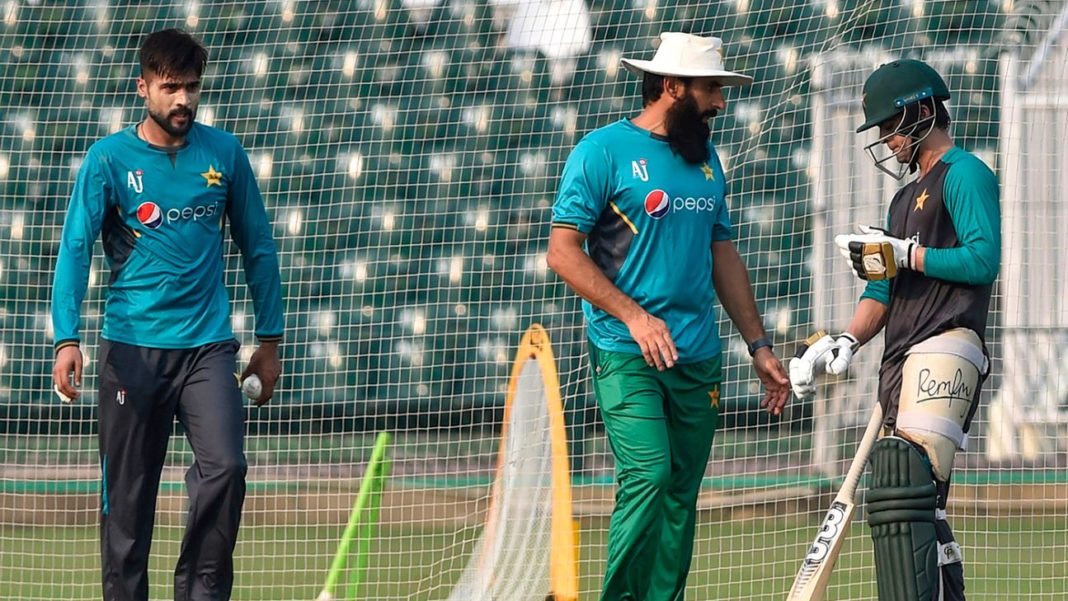 Pakistan’s head coach Misbah-ul-Haq has urged the critics to show some patience with changes and experiments being done as it takes some time to yield results. The former Pakistan skipper, who is also the chief selector also said that it is his duty to support the under-pressure current captain Sarfaraz Ahmed. “There is no need to press the panic button. I would ask the critics to go easy on the players who fail. When a player makes comeback, he needs time to settle down again and perform,” Misbah told the media in Lahore ahead of the second T20 against Sri Lanka on Monday.

Critics were harsh on comeback men Ahmed Shehzad and Umar Akmal, who failed to get going in the first T20 against Sri Lanka. Shehzad back in the T20 team after over a year made just four runs while Umar playing in this format for the national team for the first time since late 2016, was out for a first-ball duck as a second-string Sri Lankan side upset Pakistan.

Kuldeep Yadav & Chahal could play together in helpful conditions –...