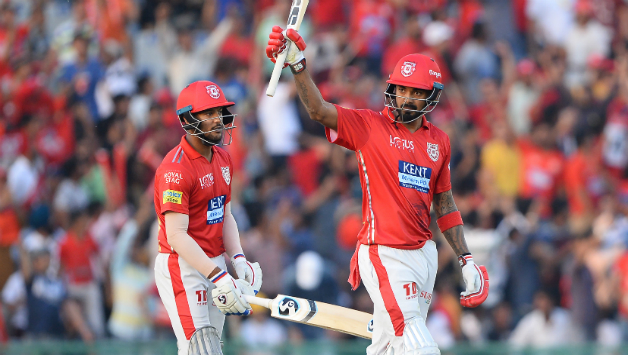 Despite the slow nature of some of the pitches, the longer boundaries in Abu Dhabi and Dubai, and the average score being around the 150-mark in the UAE, there have been some big totals posted in this IPL. Shane Bond, the Mumbai Indians bowling coach, attributed it ‘exceptional shot-making’ while he stressed on the need for accuracy and consistency when it comes to bowling.

Speaking ahead of Mumbai’s match against Kings XI Punjab, which will take place in Abu Dhabi where Rohit Sharma’s team have played a couple of games, Bond said the ability to adjust quickly will be key for a quick turnaround.

“You have some idea of how it’s going to play given the history but the fact is you have to adapt as quickly as you can. For us we have a pretty simple theory though. We try to bowl seven metres as a fast bowling group and five metres as a spin bowling group. And we practice those lengths consistently. So regardless of the pitch, the conditions, generally if you are in and around those areas you’re in the right slot. Then it really comes down to – do you have to change your pace, does it have to be a bit wider or straighter, depending on the pitch, the conditions, the boundaries, etc. The basic bowling plan that we go into is the bowling attack and then we adjust as quickly as we can.

Facing off against Kings XI in their next game, Mumbai are aware of the big challenge in front of them which comes in the form of KL Rahul. With scores of 94, 71*, 100* in his last three games against Mumbai, Rahul has not been an easy batsman for the bowlers to dislodge. Rahul’s current form will also be a worry for Mumbai as Kings XI’s new skipper comes into this game with scores of 69 and 132* against Rajasthan Royals and Royal Challengers Bangalore respectively. With Mayank Agarwal also fresh off a century against the Royals, Mumbai’s bowling unit will have the work cut out. 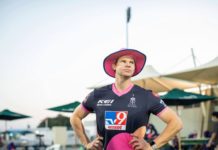 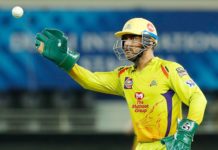 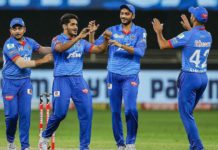 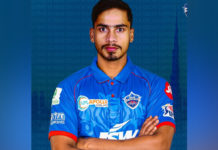 Dhoni needs some time to get his touch back, says Sourav...