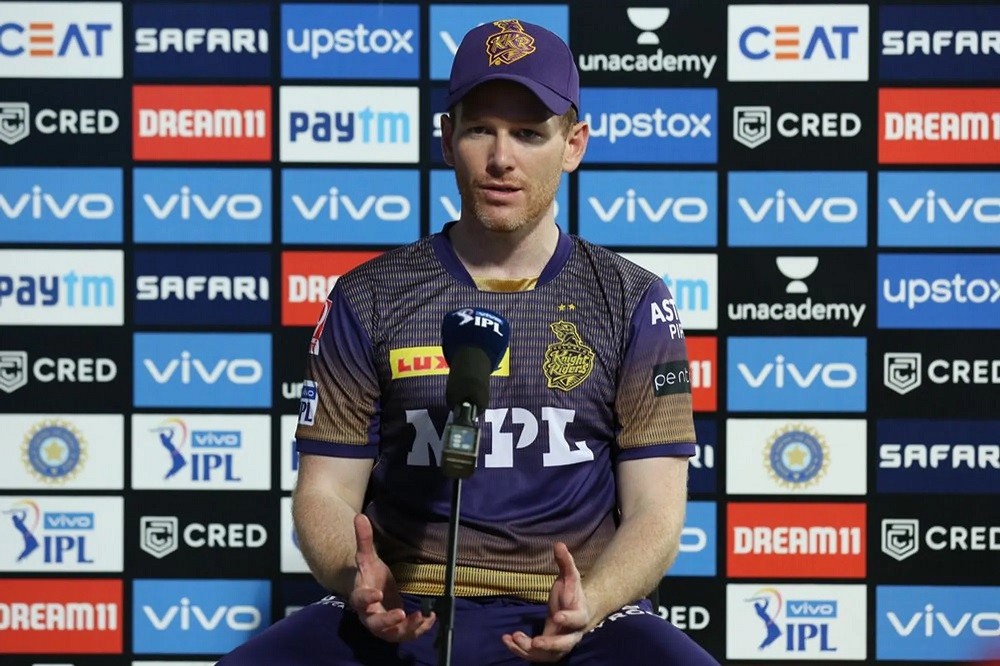 When Kolkata Knight Riders slipped to 31 for 5 inside the powerplay in chase of 220 against Chennai Super Kings, their dugout wasn’t the only one with sweaty palms. MS Dhoni had a fair idea about the way his side was heading and the troubles they were about the encounter.

“You don’t want to be picking too many early wickets. Big hitters coming in, 200 runs, there’s only one way they’ll play. Not much you can do,” he said after the game. Half-centuries from Andre Russell and Pat Cummins, and a 24-ball 40 from Dinesh Karthik, kept KKR in the hunt till the final over. They not only recovered from the early wobble but made a superb recovery to fall just 18 short.

At the end of the 19th over, CSK had 201 on the board. Despite the nosedive, at the same stage, KKR too had 201 on the board. While Eoin Morgan did concede that the five early mistakes cost them the game, he added the side should be proud of the turnaround. ” I wasn’t worried about the net run rate (when we lost early wickets),” he stressed. “When you are five down, you are bothered about the result of the game and try and find a solution to try and put yourself in a winning position. Dinesh Karthik and Andre Russell did that. Their partnership did turn the momentum and the fortune our way, considering the really bad start we had.

“The whole of the innings, we were up with where CSK were in the position in the first innings. But, those five mistakes earlier did cost us. We have to be proud of getting so close and putting ourselves in the winning position.”

“Where we were after the powerplay and only falling short by 20 runs, you don’t have to be an optimist to think that we would have been in a really good position if we have batted better at the top of the order.” 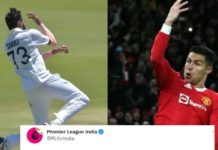 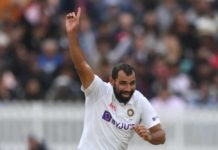 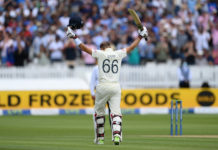 Katich insists Chahal’s spot not under threat after RCB loss to...