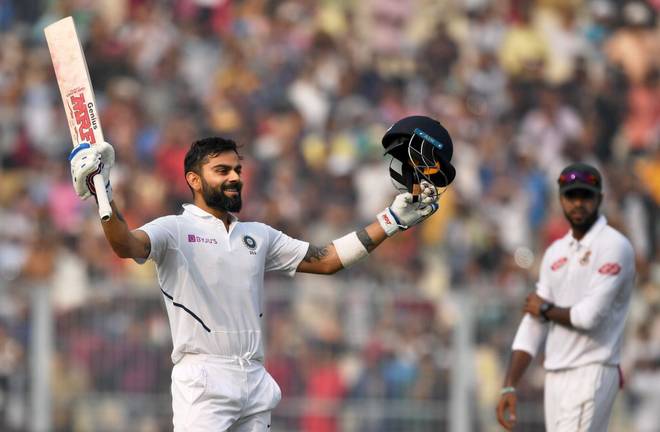 The possibility of a day-night Test between Australia and India next year seems to be drawing closer as Virat said for the second time in four days that his team is “open to doing anything” to move Test cricket ahead, provided they were given enough time to prepare for the challenge.

The BCCI had turned down Cricket Australia’s offer to play a pink-ball Test in Adelaide just shy of seven months before the game was due to begin on December 6.

After the end of the Kolkata Test, India’s first day-night long-format fixture, Kohli reiterated his point about preparation. He also said India were wary of the fact that they might not have learnt everything there is about this novelty, which would only strengthen the case for playing more of it.

India tour back on track as Bangladesh players withdraw strike