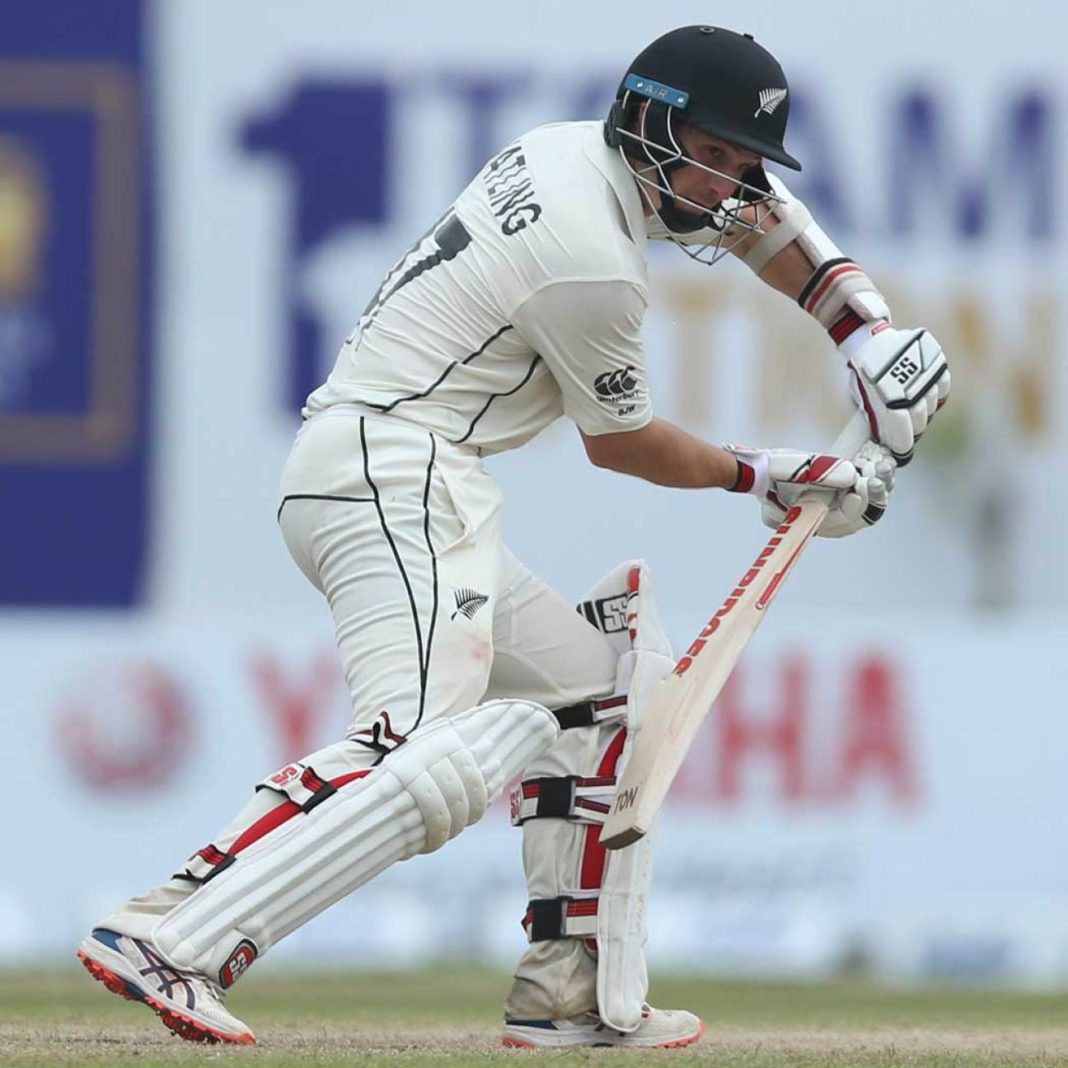 New Zealand wicketkeeper-batsman BJ Watling was ruled out of the second Test versus England at Edgbaston, starting Thursday (June 10) after failing to recover from a sore back. In his absence, Tom Blundell will take over the wicketkeeping duties.

Blundell, who made his Test debut against the West Indies in December 2017, has played 10 Tests with two hundreds and two fifties to his name.

“The injury has troubled Watling in the past and although it has improved in the past 24 hours, it hasn’t improved enough to be confident of him getting through a full Test behind the stumps,” New Zealand Cricket said in a media release.

Blow for Australia as David Warner ruled out of India Test