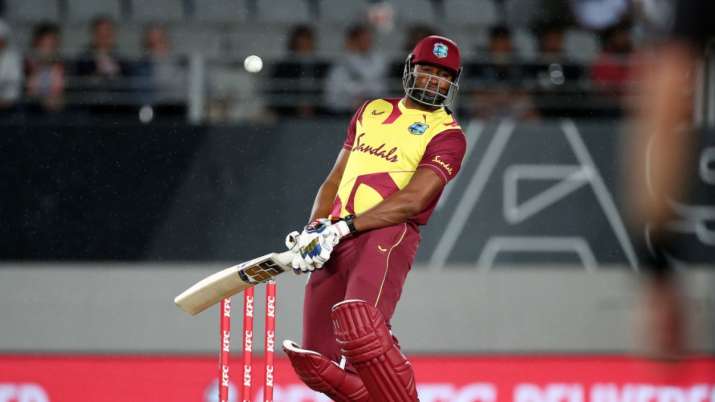 West Indies captain Kieron Pollard came down heavily on the pitch at the Kensington Oval in Barbados, terming it ‘absolutely ridiculous’ after his side slipped to a six-wicket defeat in the third and deciding ODI of the series.

After the high-scoring T20Is at St Lucia, the ODI series began with Australia posting 252. Subsequent all-out scores in the series read 123, 187 and 152. The last of this sequence of scores was what West Indies managed today despite opting to bat on a surface that was expected to progressively get worse.

The wicket was occasionally two-paced and shot through at times, leaving batsmen dumbfounded. It’s dry nature was also perfect for spin, evidenced by Australia’s use of the recalled Ashton Agar as early as the seventh over in Monday’s decider.

Dion Myers to lead Zimbabwe at U-19 World Cup

Warner reinstated as Sunrisers captain ahead of IPL 2020