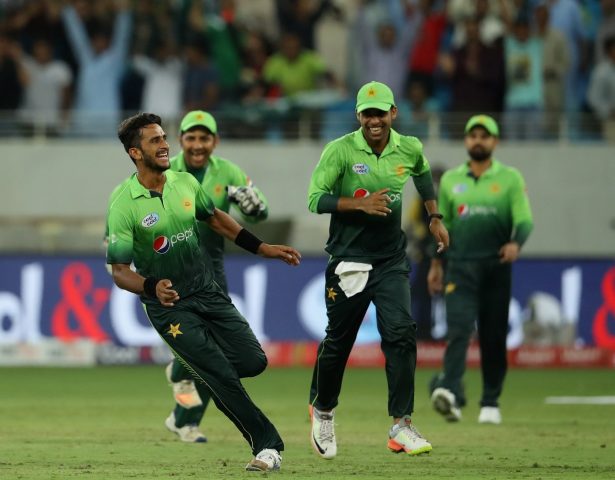 Speaking to Gulf News, a source at the PCB said: “Efforts are on to stage our international home matches in Pakistan, rather than outside the country in the UAE. The series against Sri Lanka from September 27 will be made up of three One-Day Internationals and three T20 internationals, to be held in Karachi and Lahore, is a start.”

The PCB has convinced the Sri Lankan Cricket Board to play in Pakistan. Though it was the Sri Lankan team that faced the terror attack ten years ago, the move is being seen as a positive one from the island nation. It is understood that Imran Khan, the former Pakistan captain-turned-politician, in his current capacity as prime minister, has asked PCB officials to convince all teams to play in Pakistan.

Sri Lanka will also play two Test matches in Pakistan this December. The Pakistan Super League (PSL), which has been staged regularly, since its inception, in the UAE, barring the final stages, may also be held in Pakistan except for a few initial matches. “Efforts are on to stage at least 34 PSL matches in Pakistan, especially in Lahore and Karachi.”

A unique 90-ball cricket league to be held in Sharjah has also been mooted, but it has not yet been granted the seal of approval by the Emirates Cricket Board (ECB). Soon after the organisers announced the staging of this new-format tournament, ECB issued a statement, saying: “It has come to the attention of the Emirates Cricket Board that a new tournament is proposed for 2020. ECB confirms it has neither sanctioned nor approved any new tournament for the 2019-2020 season at this time.”