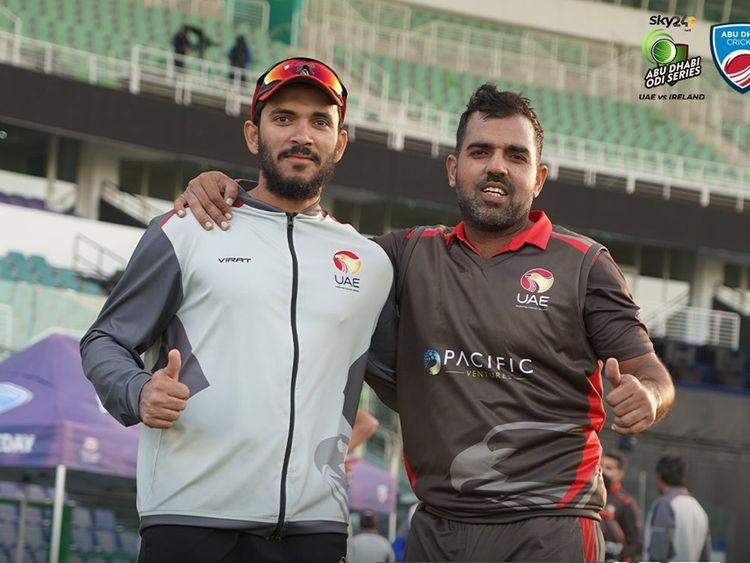 Kolkata: UAE sent out a major statement of intent when in their first competitive match in 11 months, they shocked ICC Test playing nation Ireland by six wickets in the first of their four-match ODI series in Abu Dhabi on Friday.

A 184-run stand between the two centurions of the hosts, Chundangapoyil Rizwan (109) and Mohammad Usman (102 not out) reflected a calmness and maturity as they chased down a challenging total of 269 at the Sheikh Zayed Stadium with one over remaining. The expectations of this UAE team, who are deprived of playing quality opposition regularly in 50-over formats and are fed largely on T20 contests, will certainly rise for the remaining three games.

Ireland, who had subjected England to their only defeat before Eoin Morgan’s side went on to win the ICC World Cup in 2019, rode on experienced opener Paul Stirling’s unbeaten 131 as they opted to bat with the aim of putting pressure on a somewhat new-look UAE batting line-up. Stirling smashed nine fours and four sixes in his 148-ball effort even as the home team spinners did a good job of restricting the rival middle order from notching up a 300-plus total. 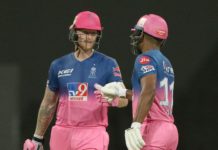 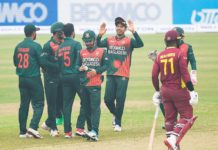 Australia’s Fraser-McGurk to return from Under-19 World Cup

After sudden dismissal, BCCI’s ex-scorers hope for recognition and relief