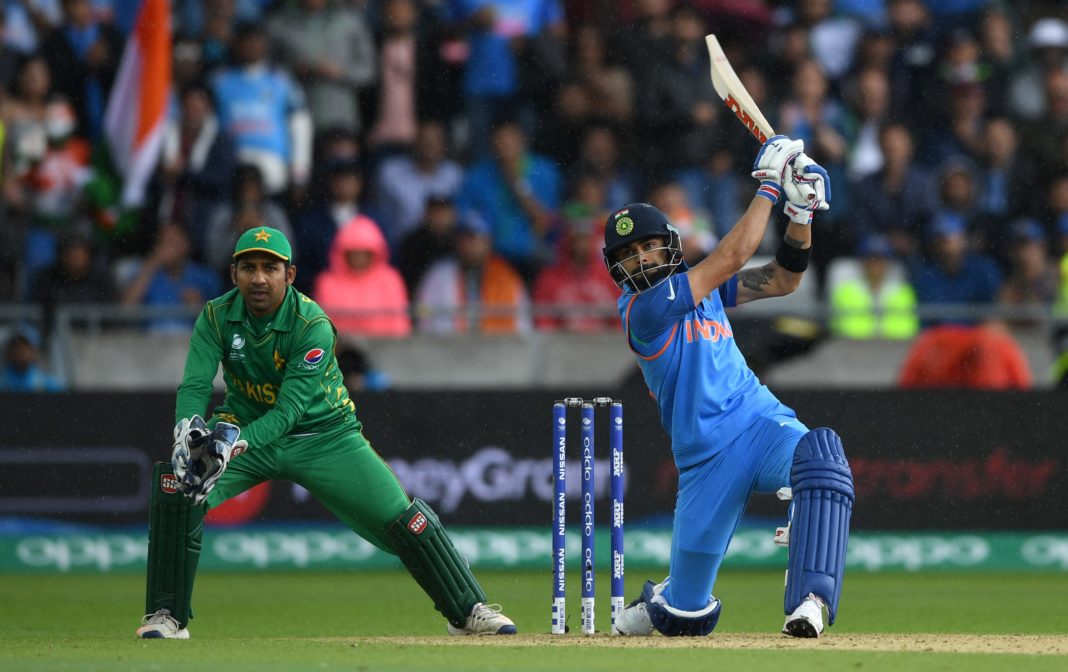 Dubai: The U.A.E may once again host the troubled Asia Cup 2020 Cricket tournament in September. The tournament, organised by the Asian Cricket Council (ACC), has allotted the 2020 edition to Pakistan but India are not willing to play their matches there.

The UAE had hosted the last edition of this tournament in 2018 with eight matches being held in Dubai International Cricket Stadium, including the final, and Abu Dhabi hosting five matches.

India had emerged as the champions defeating Bangladesh by three wickets in the final.

The Board of Control for Cricket in India (BCCI) has made it clear that they are not willing to play this tournament in Pakistan and may only participate in the event if it’s shifted to a neutral venue. The ACC has left the final decision to the Pakistan Cricket Board (PCB) in the light of India’s refusal to tour Pakistan.

Speaking to Gulf News, a source revealed that UAE are being kept on stand-by to host the Asia Cup in September with grounds to be made available even on a short notice. “Dubai International Stadium will be the main venue but there are chance that Sharjah Cricket Stadium as well as Abu Dhabi Zayed Cricket Stadium may also host some of the matches.”

The 2018 Asia Cup in the UAE was a huge success with almost all the matches played to a packed stadium. The source revealed that ACC are aware that India will not tour Pakistan but wants all the Asian countries to play in the tournament. “To ensure that the defending champions India do play in this edition, ACC will ask Pakistan to host the event in UAE.”

Incidentally, the 2018 Asia Cup was originally allotted to India but BCCI agreed to the Asian Cricket Council to play in the UAE due to the political tension between India and Pakistan. The BCCI was aware that there will be huge protests in India if matches against Pakistan were held in India. “Discussions are on to ensure shifting of the tournament from Pakistan to the UAE and the final decision on the matter can be expected soon,” the source said.

Eng Vs Ire : “Tim Murtagh” things you need to about...