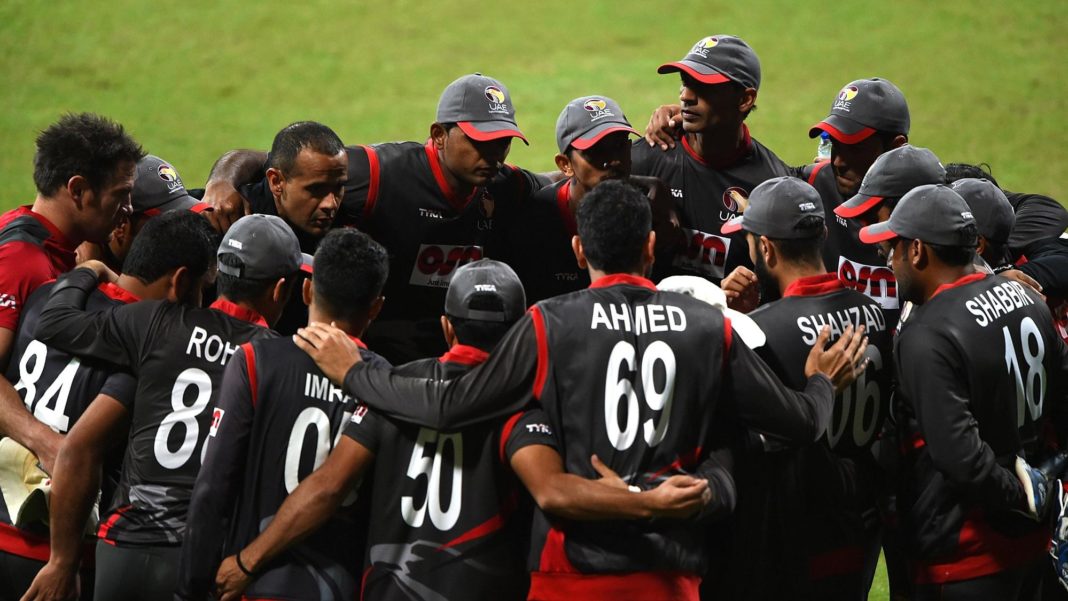 UAE cricket is looking forward to the New Year with a new-look team, and renewed optimism after a dire 2019.

They notched their first win in the competition, which forms the first phase of the qualifying process for the 2023 World Cup in India, last month.

A UAE team that included three university students and a schoolboy beat Scotland in Dubai.

An unchanged squad will travel to Muscat on January 3 for the next challenge in the competition. They will play a tri-series there against Oman and Namibia.

They will also tour United States and Papua New Guinea later in the year, before ending the year by hosting another series.

They will also have opportunities to excel in Twenty20 cricket. The national team return to Oman in February to play in the first phase of qualifying for the Asia Cup T20.

The top two teams in that eight-team tournament will advance to the Asia Cup T20 Qualifier in Malaysia in August.

There is one place on offer from that competition to join Asian cricket’s elite five Test nations in the main event in September.

That is set to be staged in Pakistan. However, if India opt against touring there – as is likely – the event could possibly be switched to the UAE.

For all the cricket the senior national team face, perhaps the biggest event of the year is actually set to be played by their age-group colleagues.

UAE will be represented at cricket’s Under 19 World Cup for just the second time, when they play in South Africa later this month.

The national team are in a group with the host nation, as well as Canada and Afghanistan.

UAE’s only previous appearance at that tournament was in 2014, when they qualified as hosts.

January 17-February 9: Under 19 World Cup. UAE play in a group with South Africa, Canada and Afghanistan

The winner of the four-team tournament advances to the main event. 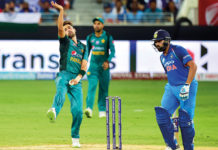 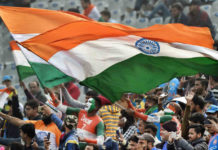 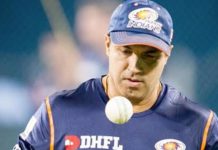 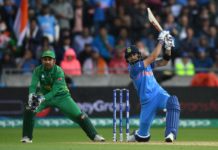 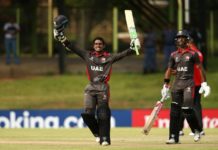