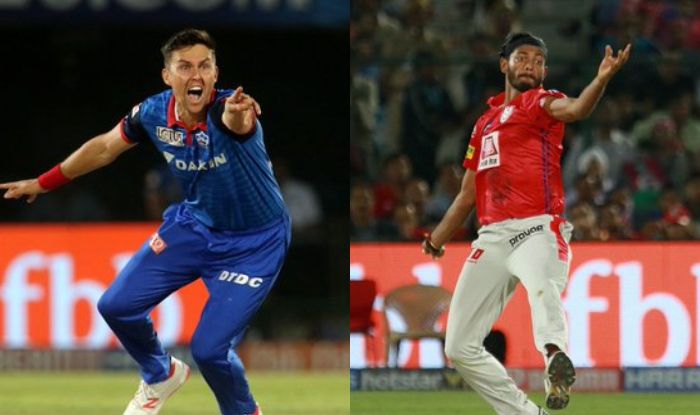 Trent Boult has been traded to Mumbai Indians by Delhi Capitals, it was confirmed on Wednesday (November 13). Ankit Rajpoot, the King XI Punjab pacer, has also been traded to Rajasthan Royals, the BCCI media release stated. Cricbuzz understands Royals are expected to receive all-rounder K Gowtham in lieu in the trade off.

Boult was bought by Capitals for Rs. 2.20 Crores ahead of IPL 2018 and picked 18 wickets from 14 games. Things, however, didn’t go as planned as he had only five wickets in five games in IPL 2019 at an average of 32.60. With the track conditions favouring spinners, Capitals have decided to sign R Ashwin and traded J Suchith to KXIP. Boult has 33 IPL games and has 38 wickets overall at an economy of 8.78.

Capitals have made several changes to their squad trading Sherfane Rutherford to Mumbai Indians and including Mayank Markande to their squad.

The Maestro bring best to a father for his son...