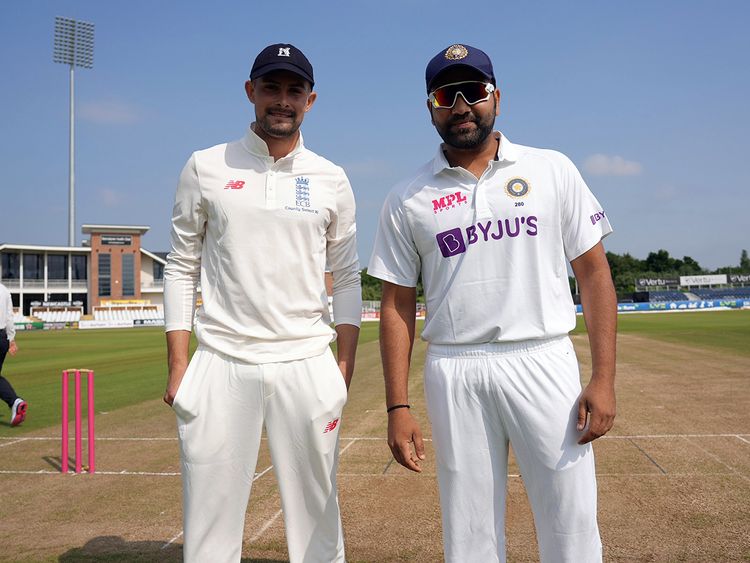 Durham: The Indian Test team playing the three-day warm-up game against County Select XI faced fitness concerns after skipper Virat Kohli and his deputy Ajinkya Rahane were ruled out due to niggles leading to Rohit Sharma taking over the reins. Later, pace bowler Avesh Khan, who was representing the opposition, hurt his thumb during the first day’s play and had to leave the field.

“Captain Virat Kohli felt some stiffness in his back on late Monday evening and he has been advised rest from the three-day first-class warm-up game by the BCCI Medical Team,” said a statement from the Board of Control for Cricket in India (BCCI).