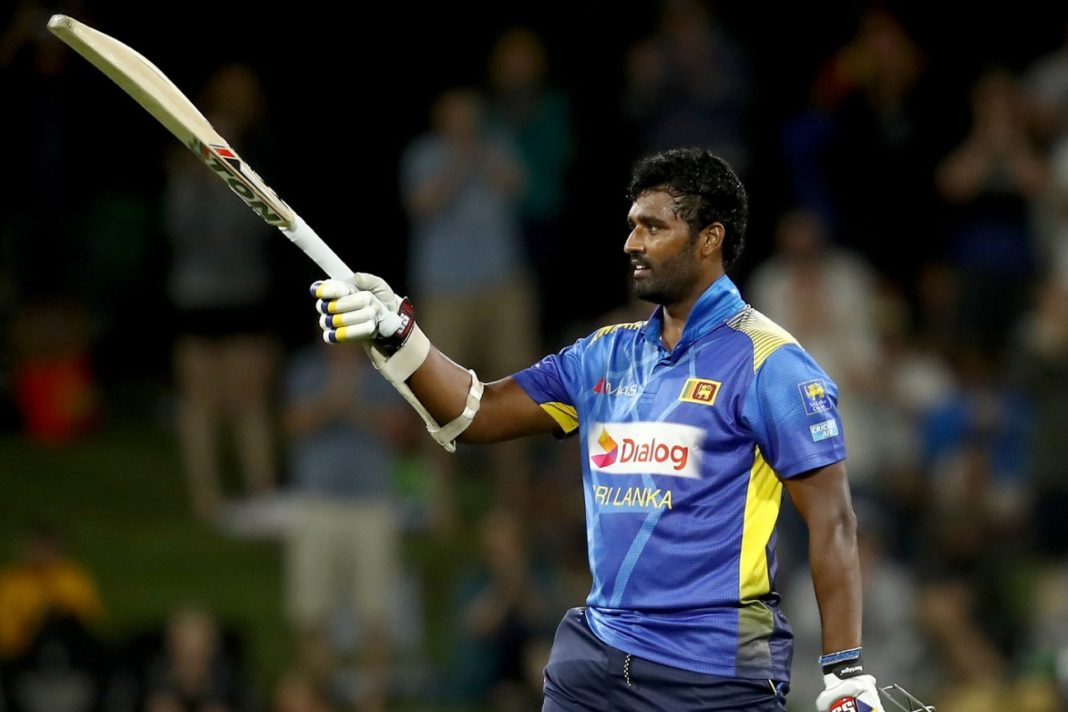 Sri Lankan all-rounder Thisara Perera on Monday announced his retirement from international cricket. One of Sri Lanka’s finest all-rounders in white-ball cricket, Perera announced his decision to the Sri Lankan selectors ahead of a meeting scheduled on Thursday. While Sri Lanka are all set to play ODI series against England and Bangladesh, Perera has decided to hang his boots.

As reported by newscenter.lk, the Sri Lankan selectors were in the favour of giving chances to young Sri Lankan players for the upcoming series by leaving out some senior players, Perera being one of them.