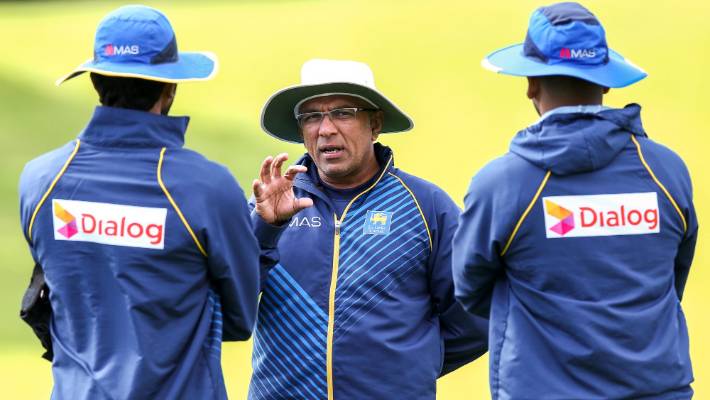 Sri Lanka coach Rumesh Ratnayake lavished praise on Pakistan upon the conclusion of his side’s tour, calling the hospitality Sri Lanka had received “a privilege to be appreciated”. Speaking to the media after the visitors beat Pakistan by 13 runs to complete a 3-0 T20I series whitewash, Ratnayake said the tour had gone very smoothly, and made him confident his side soon wouldn’t be the only ones to have visited Pakistan.

“This tour is a message for the whole world, and especially a message for future Sri Lankans,” Ratnayake said. “This has gone very smoothly. Us playing here will encourage so many other countries to also to be here.

“To experience the hospitality of Pakistan is a great thing; I’ve experienced it after a long, long time, and if anything, it’s got even better. It was a lot of hard work for the whole system to have us here.

“You’ve done a great job in having us here and the security has been impeccable. I’ve enjoyed every moment of it even though some of us came in doubt. But the doubt has been taken out now so I would like to thank you all for making it happen.”

Sri Lanka were originally scheduled to visit Pakistan for a two-match Test series, but with several first-team players opting against travelling, the PCB and the SLC agreed to have Sri Lanka over for a limited-overs tour. The Test series the sides are drafted to play against each other will form part of the World Test Championship, with wins and losses particularly significant in smaller series like this one. That is understood to be one of the major stumbling blocks for the series taking place in Pakistan, as Sri Lanka would not have their full-strength side to choose from.

However, with Sri Lanka cleaning up the T20I series in surprisingly comfortable fashion with the players available to them, and the general sense of safety Ratnayake said they felt over the fortnight, he sensed the prospect of his side playing Test cricket in Pakistan had increased. While admitting the board couldn’t force anyone to come who wasn’t willing, he suggested those watching at home would have seen “it is safe to be here”.

“We’ll certainly explain that to them and they’ll have seen it as well. We’ll try and convince them as much as we can, but we cannot enforce anything. Hopefully, they’ve changed by seeing this series be so successful.

“The crowd has been the same as 30 years ago; it hasn’t changed,” Ratnayake, who played seven Tests and 16 ODIs in Pakistan over the course of his career, said. “It was very touching when they were holding up signs saying ‘Welcome Sri Lanka’ and it was very moving to see that affection from the people.” 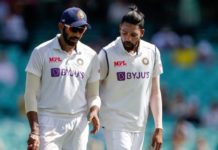 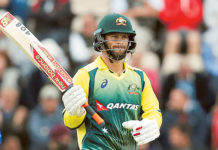 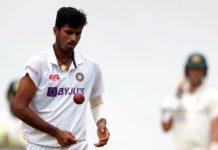 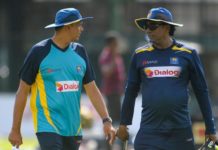 ICC CWC 2019 : Afghanistan finish their campaign without a victory,...

Natarajan can be a great weapon for T20 World Cup, says...