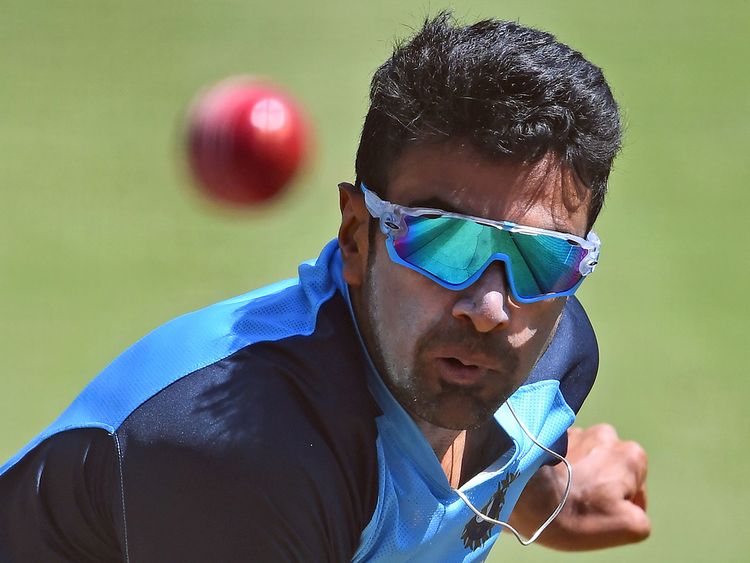 Dubai: India opener Rohit Sharma and all-rounder Ravichandran Ashwin have made notable gains in the ICC Test Player Rankings after playing defining roles in a massive 317-run victory over England in the second Test that levelled the four-match series 1-1.

Rohit’s first innings score of 161, which set the platform for a win that kept India in contention for the ICC World Test Championship final, has helped him gain nine places to reach 14th position, his best since November 2019.
The Mumbai batsman’s career-best position was attained in October 2019, when he was ranked 10th after notching a double century against South Africa in Ranchi.

Ashwin’s second-innings century at his home ground in Chennai has lifted him 14 places to 81st in the list of batsmen, and while he remains seventh among bowlers after grabbing eight wickets in the match, he has gained 33 rating points to reach within three points of sixth-ranked Stuart Broad and to within 21 of second-ranked Neil Wagner.

In the all-rounders’ rankings, Ashwin has reached fifth place while Ravindra Jadeja has gained a place to reach the second spot.

Wicketkeeper-batsman Rishabh Pant’s 58 not out in the first innings has helped him continue his upward movement and he is now at a career-best 11th position.

Left-arm wrist spinner Kuldeep Yadav returns in 50th position while left-arm spinner Axar Patel has entered the rankings in 68th place after an impressive debut that saw him take seven wickets including a five-wicket haul in the second innings.

For England, left-arm spinner Jack Leach has gained six places to reach 31st position at a career-best 524 points after grabbing six wickets in the match even as several of his team-mates have slipped down the rankings including star all-rounder Ben Stokes, who has lost his top position among all-rounders.

The West Indies, who pulled off a thrilling 17-run victory over Bangladesh in Dhaka to wrap up the two-Test series 2-0, have much to rejoice about in terms of players’ rankings.

Nkrumah Bonner is in 63rd position, scores of 90 and 38 in Dhaka helping him advance six places since his debut in the previous Test, while off-spinner Rahkeem Cornwall’s nine wickets in the match have helped him get into the top 50 for the first time.

Dion Myers to lead Zimbabwe at U-19 World Cup