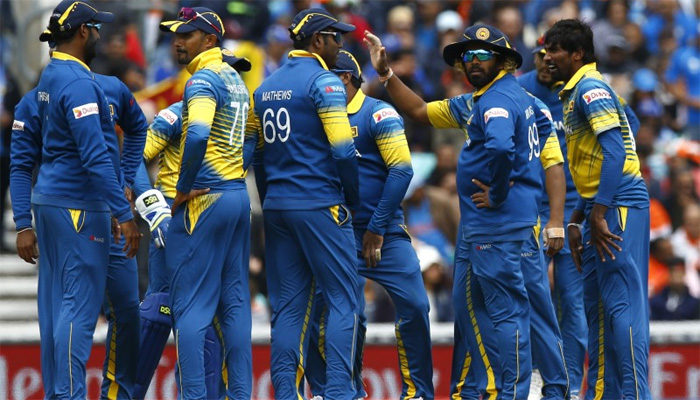 Following a militant attack on the Sri Lankan team bus during a Test match in Lahore in March 2009, a majority of international teams have refused to tour the South Asian country.

The Sri Lanka Cricket board said in a statement that players in a preliminary squad were briefed on security arrangements for the six-match limited over series, and given the freedom to decide if they wanted to travel.

Following the briefing, ten players “chose to stay away” from the series of three One-Day Internationals and three T20 games, scheduled to begin on September 27 in Karachi, it said. 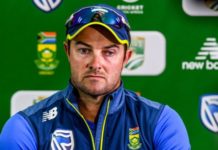 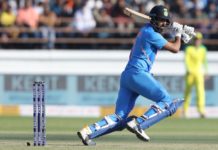 “KL Rahul at 5” | Another shuffle, another show of versatility 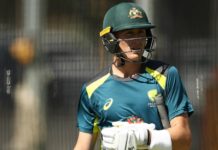 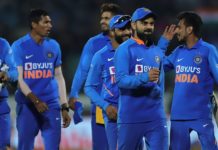 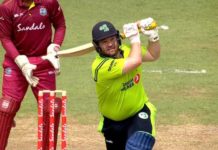