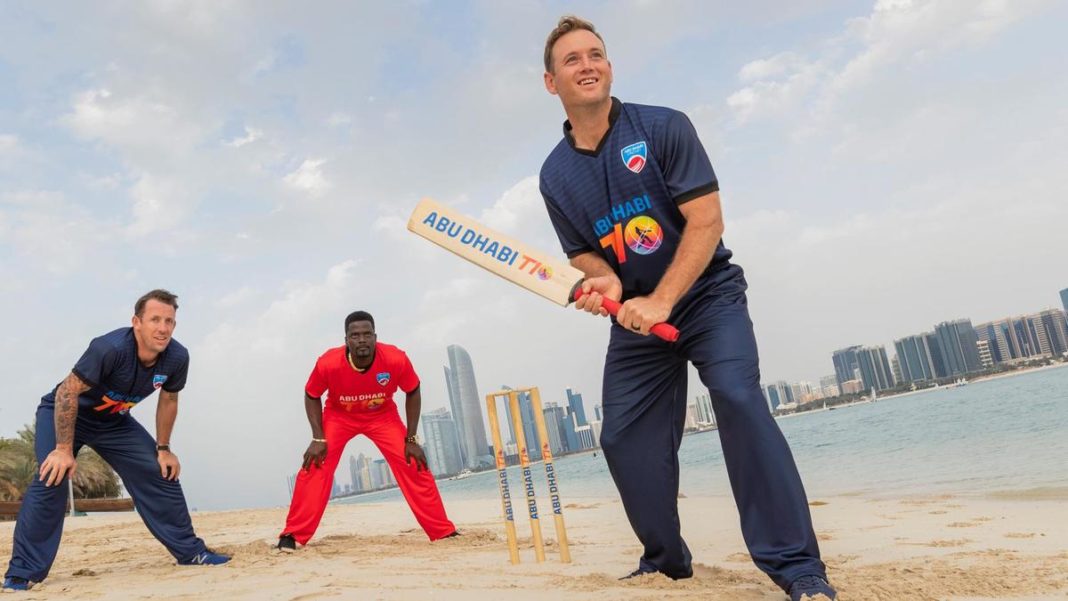 The game’s shortest format is ready to enthral fans in the UAE again as the Abu Dhabi T10 (Nov 14-24) got off to flying start with a spectacular opening ceremony at the majestic Zayed Cricket Stadium on Thursday.

The real battle will kick off on Friday when the defending champions Northern Warriors begin their campaign against Maratha Arabians.

The Warriors made history by winning the coveted trophy on their debut season in 2018.

The Darren Sammy-led side is brimming with big-hitting West Indies talents.

And they will be up against a team that will be led by Sammy’s former West Indies teammate Darren Bravo.

The explosive Bravo is looking forward to giving his team a flying start in the tournament opener on Friday.

“It’s good to be back as captain for my second season. This time I had a bigger influence in getting the squad together and I looking forward to it,” Bravo said on the eve of the tournament.

“I am really excited. Malinga is the best bowler in the world in white-ball cricket and Yuvraj is a class player. And in Andy Flower, we have one of the best coaches in the world,” Bravo said.

“So, it’s good for the team and it’s also good for the younger players to learn from everyone. There are some very good young talents in our team.”

In the second match on the opening day of the tournament, the Delhi Bulls will take on Deccan Gladiators.

The Bulls coach Stephen Fleming believes the bigger boundaries in Abu Dhabi will offer the bowlers more protection in a format built to entertain cricket fans with sixes and fours.

The first two seasons of the tournament in Sharjah saw several high-scoring games. The shorter boundaries at the Sharjah Cricket Stadium left a very thin margin for error for the bowlers.

But Abu Dhabi, according to Fleming, might just give the bowlers a bit more freedom to stay relevant in the game.

“We are not sure about what the playing conditions could be in Abu Dhabi, but you know, it’s a bigger ground than the Sharjah stadium, so that should give the bowlers a little bit more protection,” Fleming said.

“The bowlers will get a bit more opportunity to contain the batsmen and also the fielding side will get more opportunities to stay in the game. We are looking forward to it and I think that balances out the game a bit. 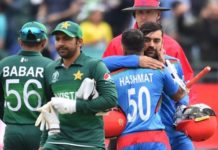 Afghanistan vs Pakistan series moved to Sri Lanka from UAE 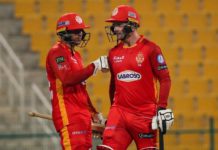 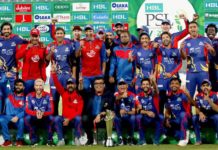 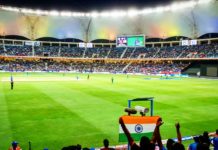 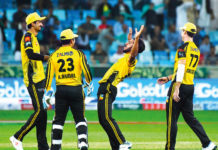