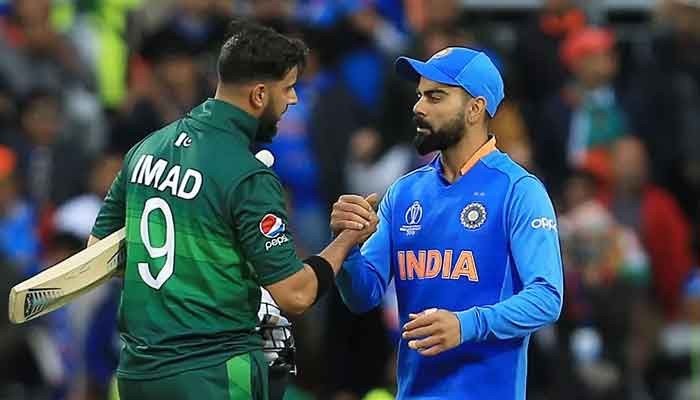 Both Sri Lanka and Bangladesh will have to go through the qualifying tournament. Sri Lanka have been placed in Group A with Ireland, Netherlands and Namibia while Bangladesh will face Scotland, Papua New Guinea and Oman in Group B.

The groups were formed according to T20I rankings as on March 20, 2021. Six teams – Ireland, Netherlands, Namibia, Oman, PNG and Scotland – sealed their place in the Qualifiers via the ICC Men’s T20 World Cup Qualifier in 2019 while the top eight ranked teams earned direct qualification for the tournament.

Bangladesh Cricket Board to host a franchise-based tournament

England are lucky to have Chris Woakes