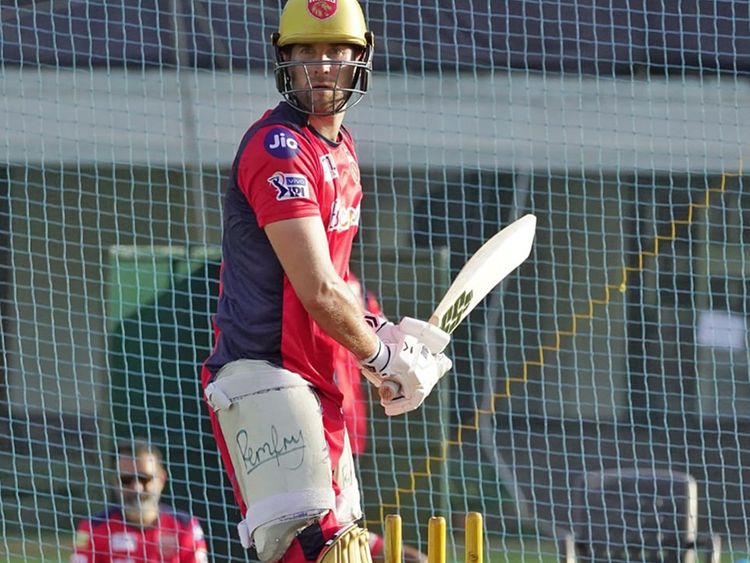 It will be a baptism by fire for Dawid Malan, the world No.1 ranked T20 batsman from England, when he walks out to bat for Punjab Kings in the upcoming edition of Indian Premier League. The element of pressure will be high on the 33-year-old England batsman on his first brush with the ‘biggest’ T20 franchise league, but he is ready to take up the challenge.

‘‘Yes, there will be the pressure of expectations but it’s a part and parcel of the game. When you don’t have the tag, it’s easy as you can have good days and bad days as a batsman. However, we are all human beings and all you can do is just try to block the noise out and focus on your game,’’ Malan said.

Elaborating on his point during an exclusive interview with Gulf News on zoom, the Yorkshire player said: ‘‘Just because you are ranked No.1, you cannot be expected to score 100 off 140 balls everytime you go out to bat. When people give their opinion, they don’t realise that T20 batting is not just about hitting from the first ball you face – it’s about partnerships and playing as per the needs of the situation.

The top ICC ranking may not be always a calling card for Malan to find his way in the Punjab Kings playing XI which comprises of overseas professionals like Chris Gayle, Nicholas Pooran, Chris Jordan or express Australian fast bowler Riley Meredith, and Malan is well aware of it. Playing on Indian soil for the first time, Malan came good in the three-match ODI series after struggling a bit in the T20 series preceding it – helping the likes of Jos Buttler or Jonny Bairstow with a mature approach and strokes around the wicket in chasing 300-plus totals.

Does he see himself batting at No.3 for Punjab Kings then? ‘‘See, I have always opened and the the only place where I haven’t opened for was England. The number three slot was empty while I have also batted at No.4 and 5, not that I preferred to bat there. There are are people like Nicholas Pooran or Fabian Allen batting in the lower order for our franchise – so I don’t see myself fitting there. I believe it will be somewhere in top four if I make the squad,’’ Malan said.

Don’t regret not getting the double, regret losing the match :...