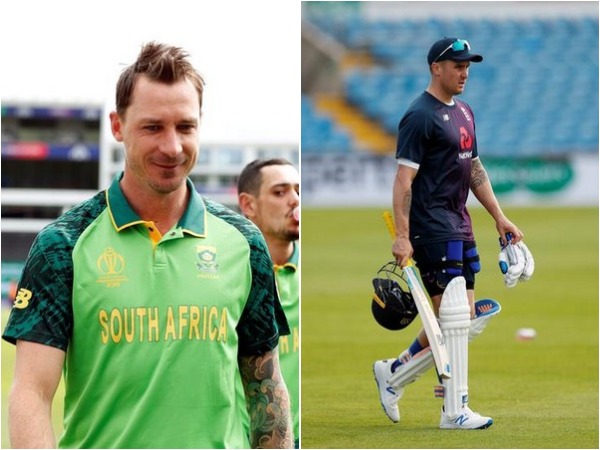 While player participation in PSL 2020 is subject to their selection in the draft, the registration of these 28 players is noteworthy given the fifth season of the T20 tournament is scheduled to be played in entirety at Pakistan, across four venues – Lahore, Karachi, Multan and Rawalpindi. With Pakistan slowly welcoming regular international cricket after hosting the PSL final in 2017, four and eight matches of the 2018 and 2019 seasons respectively, the conduct of the forthcoming edition of the tournament, it is hoped, will serve to deliver an emphatic message of safety and security to the wider international cricket fraternity.

At the draft, each PSL team will be required to assemble a roster of 16 players within a purse of USD 1.1 million (down from USD 1.38 million). The squad can include five foreign players and 11 local cricketers. Teams can also pick up two additional supplementary players, one of whom can be foreign. Each team can, however, pick only three players from the elite Platinum Pool. Six more players (three each) will have to be picked from the Diamond and Gold Pools and then rounded off with five picks from the Silver and two more from the Emerging Players Pool.

Justin Langer hints at Burns as opener over Pucovski