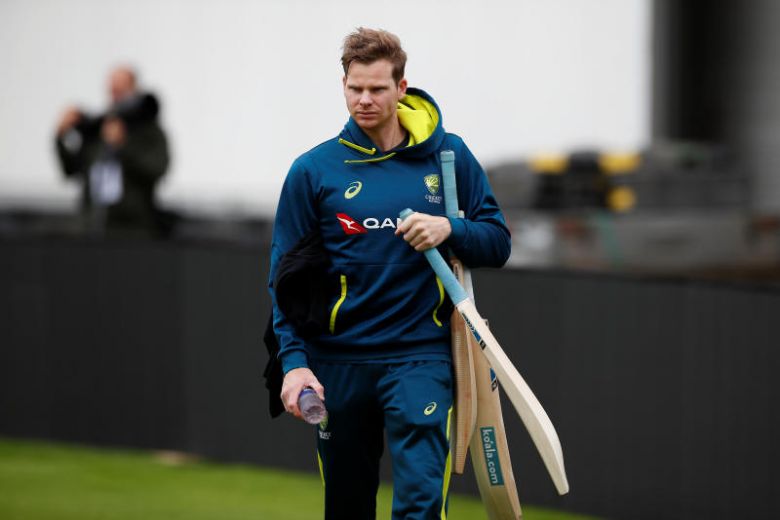 If you haven’t been paying attention, Steve Smith isn’t one for mediocrity – which is what his T20I career has been so far. That he doesn’t fit the emblematic image for success in the shortest format – of a big, muscular power-hitter – could be part of the problem, but there are more than enough examples to debunk that theory. So trust the ‘best problem-solver in the game’ to find his own workaround too.

Part of Australia’s T20I set-up after a surprising three and a half years, Smith’s already set about righting the wrongs of the past. He had an unbeaten fifty against Sri Lanka in his first outing on return, and then took centrestage against Pakistan to give the hosts a series-lead on Tuesday (November 5).

After a rare failure from their openers, the hosts had Smith taking charge of the chase of 151 as he dished out a masterclass in sublimity, if not brutality. Having bossed Pakistan out of the contest, Smith even proceeded to finish off in style as he eye-catchingly unleashed in the home stretch at Canberra.

“If you look at my batting record in T20 internationals, it’s not crash hot,” Smith said after the match. “I guess you have to bear in mind… (early in my career) I was batting No. 8 or 9, coming in and slogging, facing half a dozen balls tops. It’s never easy so it’s going to affect your record at some point. I don’t doubt my ability. I know the tempos of the game … and I’ve played a lot of (T20) cricket now.

“I may not be as strong as some of the other guys but I use placement and timing. The white ball usually flies off the bat particularly when it’s brand new. If you’re timing the ball well you get value for your shots most places.”

Although Smith’s been out of the international scene for long, he’s been around the T20 circuit enough, especially with his IPL stints. So he knows there are no real tricks involved. Everything comes down to the basics, no matter what the format.

“If you’re chasing you weigh up the situation and what you need and what you need to go at, which bowlers you want to target and just work out the maths in your head and that’s chasing,” he explained.”Batting first you have to sum up conditions and how the wicket is playing, what you think a good score is and who is in the opposition, all those sorts of things. I’ve played a lot of cricket now, I’m pretty experienced and my role in this team is to fix it if the top don’t come off. They (the top order) have been exceptional in these games that we’ve played, Sri Lanka and the first one against Pakistan before we got washed out. They’re pretty consistent up top so if they don’t come off then it’s up to me to fix it.”

Only a couple of weeks back, coach Justin Langer had thrown his weight behind Smith to crack T20 batting. Maybe not now, but on the evidence so far, there’ll probably be a time where he gets to say ‘I told you so’.