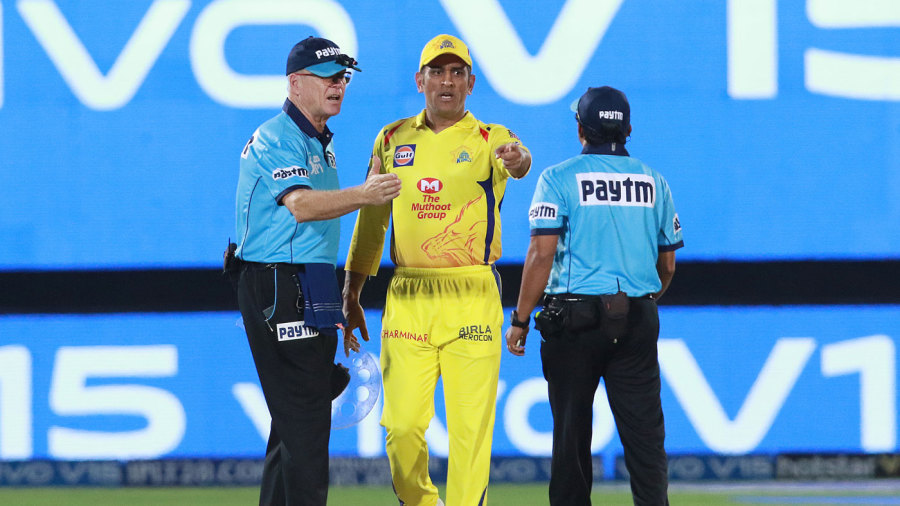 The 2020 edition of the IPL could have a special umpire just to monitor no-balls. The idea was floated and accepted well at a meeting of the IPL Governing Council, chaired by former India batsman Brijesh Patel, at the BCCI head quarters on Tuesday (November 5). It’s still not clear, though, if that ‘special umpire’ would be the third or fourth umpire, or a new addition in the umpiring team altogether.

The need for this new rule seems to have been instigated by a number of cases in the last IPL when the umpires didn’t give genuine no balls, costing teams matches from a crucial position. A primary case was India and Royal Challengers Bangalore skipper Virat Kohli coming down heavily on umpire S Ravi after the final delivery of their match against the Mumbai Indians, bowled by pacer Lasith Malinga, turned out to be ‘no-ball’ which was not awarded to the losing team.

“We are playing at the IPL level. It’s not club level, the umpires should have their eyes open. That was a big no-ball,” a livid Kohli had said at the post-match presentation ceremony. Even Mumbai Indians captain Rohit Sharma was critical of the standard of umpiring during the match.

“During the next IPL, you may see another umpire, apart from the regular umpires just to ‘observe’ the no-balls. The concept sounds weird, but this was among the issues discussed in the first IPL Governing Council meeting which was held here,” a senior GC member told reporters after the meeting.

“We want to use the technology. We are having another umpire for only observing no-balls. There will be an umpire, who will be focused on no-balls only. He may not be third or fourth umpire,” he said.

The innovative concept of having such umpires might be tried during the domestic tournaments before a final call will be taken on it.

Ind Vs Sa : Wriddhiman Saha to regain Test spot after...

Virat beats Priyanka to become the first Indian to reach 50...