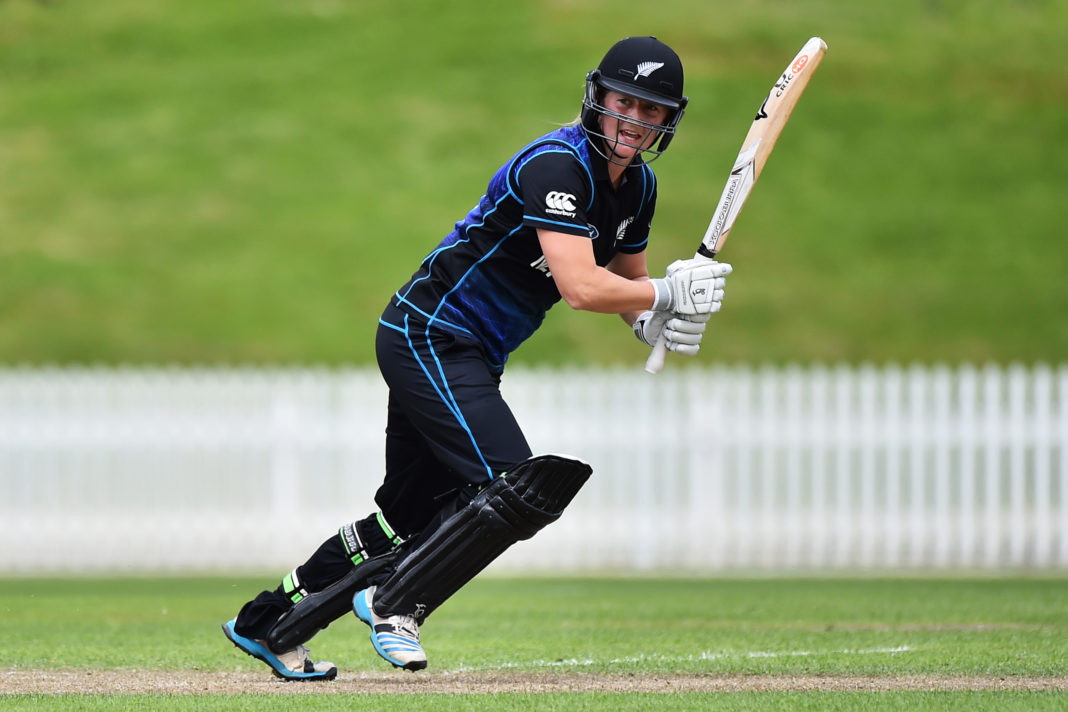 Devine has been named the player of the tournament for this edition of the Women’s Big Bash League. The New Zealand all-rounder has hit a record 28 sixes for the Adelaide Strikers this season, the most in the men’s or women’s competitions, to go with a tournament-high 699 runs in 14 matches.

Devine has also picked 16 wickets at 20.25, and has become the second New Zealand player after Amy Satterthwaite to win the award.

Devine naturally features in the WBBL Team of the Tournament, which was announced ahead of the upcoming finals in Brisbane. Player votes were awarded on a 3-2-1 basis by each standing umpire at the end of each match, meaning a player can receive a maximum of six votes per match.

The WBBL Team of the Tournament is captained by Melbourne Renegades skipper Jess Duffin, and features players from six of the eight clubs. Brisbane Heat mentor Ashley Noffke has been picked as the coach of the side.

Dawid Malan wants to keep the pressure up on England regulars