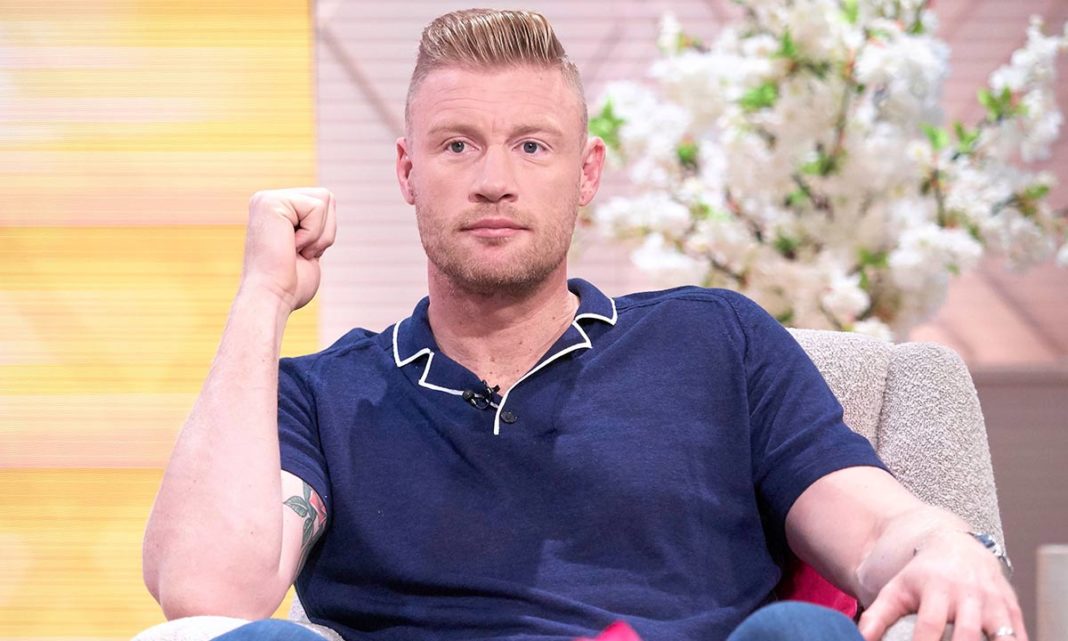 Flintoff, England’s former all-rounder, believes that the entire Australian team were involved in the infamous ‘sandpaper gate’ ball-tampering scandal and that the then captain, Steve Smith, took the blame upon himself to save the integrity of the rest of his teammates.

Steve Smith, vice captain David Warner and opener Cameron Bancroft were later banned from the sport; the first two were divested of their leadership roles (Smith for two years, life ban for Warner) besides a one-year ban while Bancroft was suspended for a period of nine months, after Cricket Australia (CA) conducted its own enquiry into the sordid drama that took place during the third Test of the South African tour in Cape Town.

Smith and Warner served their one year ban and were back into the national team during the 2019 World Cup while Bancroft was part of Australia’s Ashes squad against England, played in the immediate conclusion of the World Cup. However Flintoff believes that the ball can’t be tampered by individuals without the knowledge of the others in the team.

All Rounder Maxwell takes break from cricket to deal with mental...

Its Feels like a lot of responsibility to rebuild team: Faf...