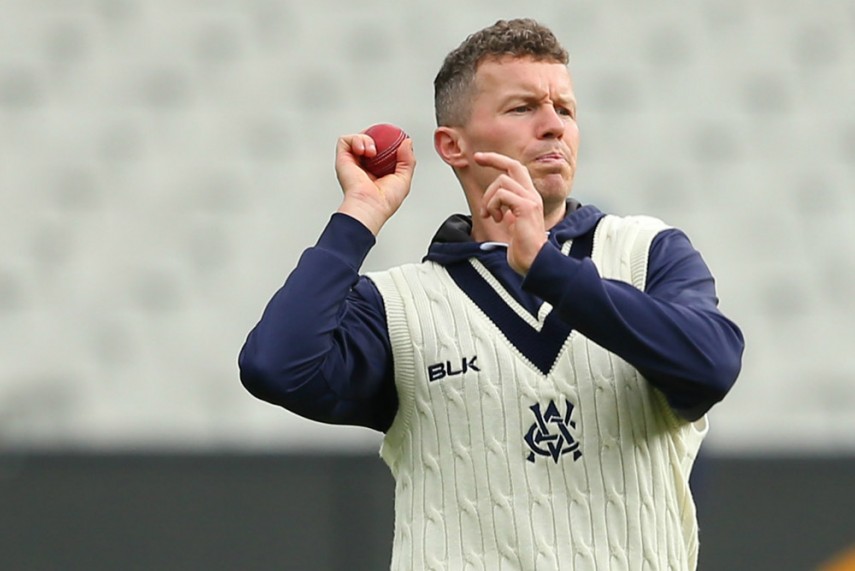 Australia have included Marnus Labuschagne in their 14-man squad for the tour of India, which will be the team’s first 50-over international assignment since the 2019 world cup.

The 25-year-old hasn’t featured for Australia in limited-overs matches as yet, but has registered an impressive run of scores in Tests. Even in his last List A appearance, he stroked a half-century for Queensland and was the man of the match in his team’s victorious campaign.

Australia have also included the pace duo of Sean Abbott and Kane Richardson, to go with the experienced trio of Pat Cummins, Mitchell Starc and Josh Hazlewood. Their inclusion for the three-match ODI series comes at the back of ‘successful T20 campaigns’.

“Similar to the Test team, we are wanting the white ball squad to continue the form of the unbeaten T20 Series against Pakistan and Sri Lanka,” Trevor Hohns, the national selector, said. “The performance of our white ball squads has been strong, and we are hoping to build the momentum towards the T20 World Cup at home at the end of the year and ultimately build towards the 2023 ICC World Cup in India.

“The performance of the top order at home through the T20 series was very strong so we look for that to continue in the Indian ODI series. We also believe Marnus Labuschagne is ready for his international white ball debut after his strong form for Queensland in this form of the game.

In captaincy job, Warner intends to lead from front