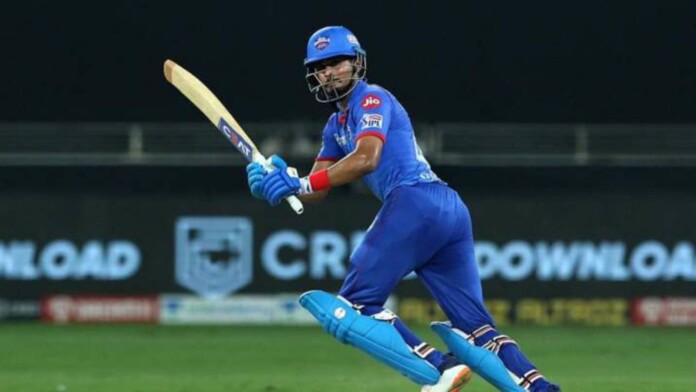 Shreyas Iyer has started his training and is working towards being fit for the UAE leg of the Indian Premier League. Iyer, who led Delhi Capitals to the final last year, started his training five days ago at the indoor BKC facility in Mumbai with Pravin Amre. Earlier this month, Iyer was ruled out of his Royal London One-Day Cup stint with Lancashire.

Amre, who has largely been credited to the revival of Prithvi Shaw’s batting prowess after a poor Australia tour last year, has been engaged by the franchise to assist Iyer in his training. They will continue to work till July 31 after which Iyer has to report at the National Cricket Academy in Bangalore.

“They have been working indoors mainly because there is no permission to do so outside. And there has been rain in Mumbai too,” a franchise source told Cricbuzz. The source added that the fitness go-ahead will eventually be given by the NCA authorities but going by the progress shown in the last five days, Iyer should be fit by the time the IPL restarts. The tournament will resume in UAE on September 19 while Delhi Capitals play their first match on September 22 against Sunrisers Hyderabad.

We’ve got plenty of moves in store to handle Aussie chin...