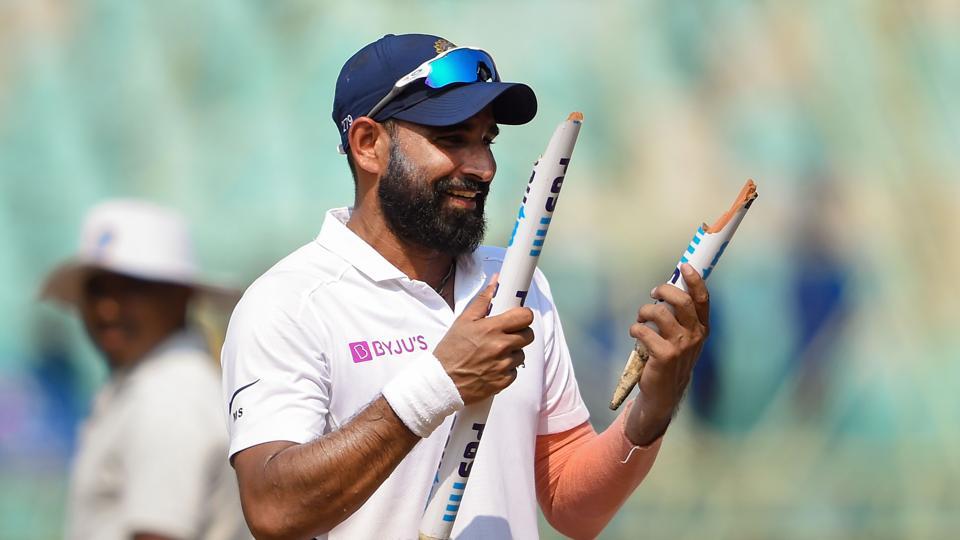 The pitch at Visakhapatnam was not very easy to bat on. Yes, it was not spitting around for the spinners, but the bounce was variable and the conditions, which were dry, also assisted the fast-bowlers in generating reverse swing. As such, these were just the perfect conditions for Mohammed Shami to step and enhance his already growing reputation in the second innings of a Test match. He hit the stumps on four occasions to bag his first four wickets and then nicked off Kagiso Rabada to complete a 5-wicket haul. With this feat, he became the only bowler to have 3 or more five-wicket hauls since 2018, a number which underlines his effectiveness in the second innings of a Test match. 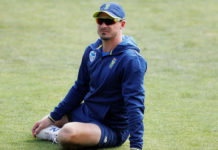 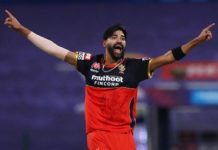 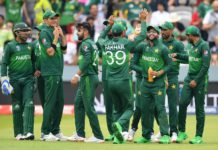 “I will be sorry for my team” : Akbar Ali