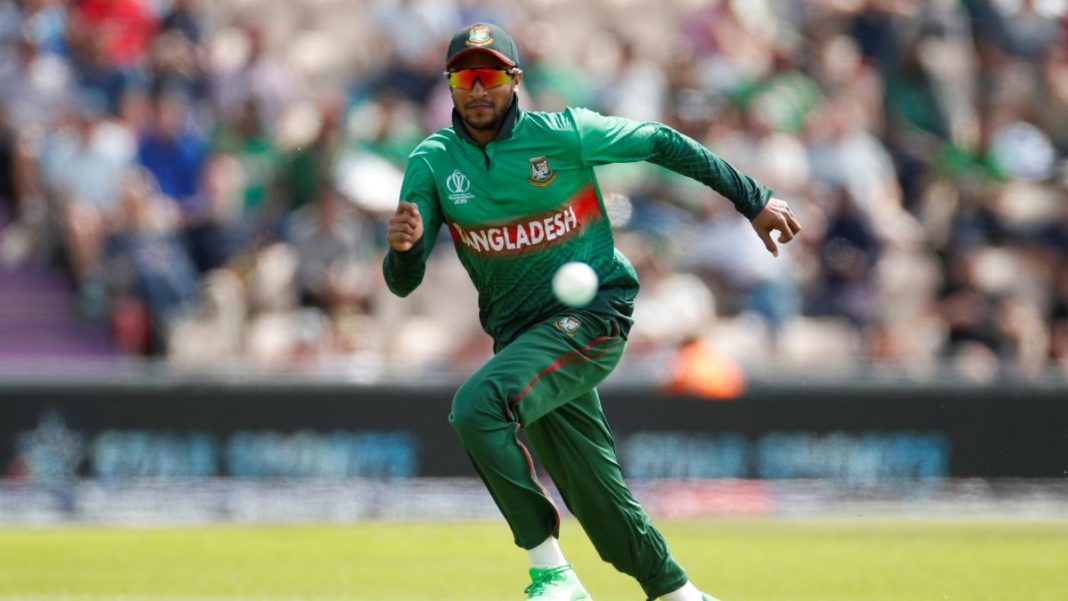 Bangladesh all-rounder Shakib al Hasan is all set to resume cricketing activities from September 5 at the BKSP institute as he is eyeing a comeback to international cricket with his ICC ban set to come to an end.

BCB president Nazmul Hasan already has already hinted that Shakib could possibly play the second Test of the upcoming three-match series against Sri Lanka and chances are high that the all-rounder will be flown to the island nation just ahead of the opening Test in order to adapt to the conditions.

Shakib returned home from USA on September 2 after five and a half months and will be training under the watchful eyes of two of his childhood coaches Nazmul Abedin and Mohammad Salauddin. The 33-year-old will be free to resume his international cricket career from October 29 after serving a year-long ban imposed by ICC.

Nazmul, who had designed the comeback program of Shakib, told Cricbuzz on Thursday that are expecting the allrounder to complete his 14-day quarantine period, mandatory for travellers returning from abroad, in BKSP rather than his home to ensure he doesn’t run short of time to prepare.

“He will arrive in BKSP on Saturday [September 5] and we will start his training program afterwards,” said Nazmul. “If he stays home to complete the 14-day quarantine, then his preparation time will be shortened and in that case his return in the upcoming tour of Sri Lanka will be in doubt. Shakib will be staying isolated in BKSP so he can complete the 14-day isolation period here.