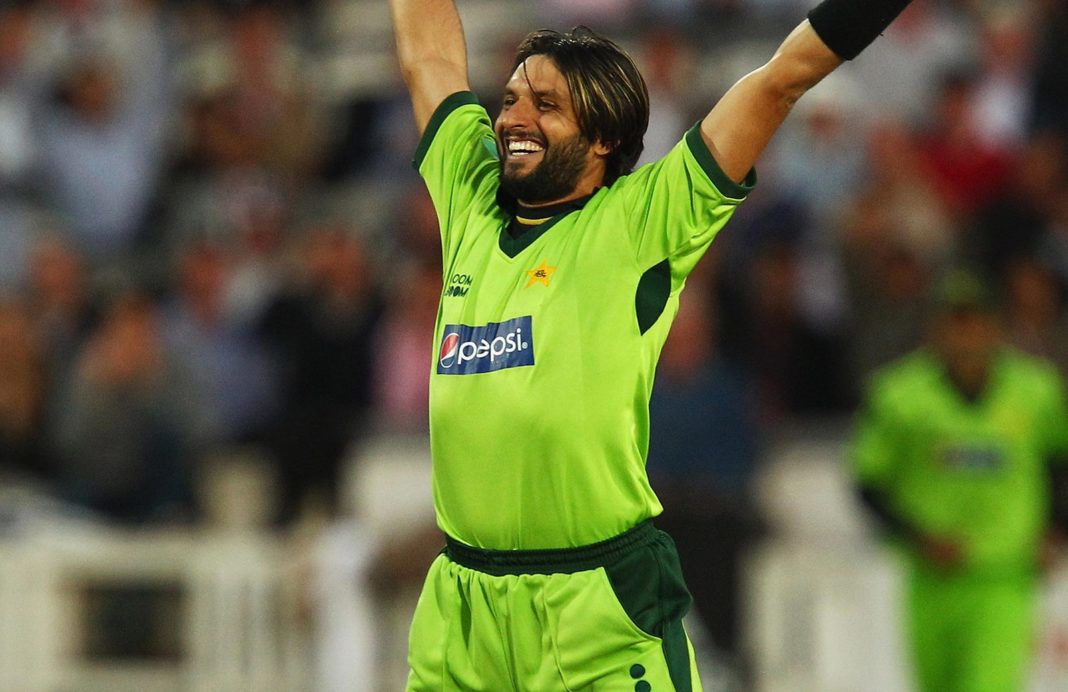 Former Pakistan captain Shahid Afridi blamed the Indian Premiere League (IPL) franchises for putting pressure on top Sri Lanka cricketers for not touring Pakistan. Afridi reportedly stated that he had a chat with a few Sri Lankan players, who told him that they don’t want to tour Pakistan and even take part in the Pakistan Super League (PSL) but cannot do it because of the pressure from IPL franchises.

“Sri Lankan players are under pressure from IPL franchises. I spoke to SL players last time when there was talk of them coming to Pakistan & playing in PSL. They said they wanted to come, but IPL guys say if you go to Pakistan we won’t give you a contract,” Afridi was quoted as saying by a senior Pakistani journalist.

IPL will probably be a shortened tournament