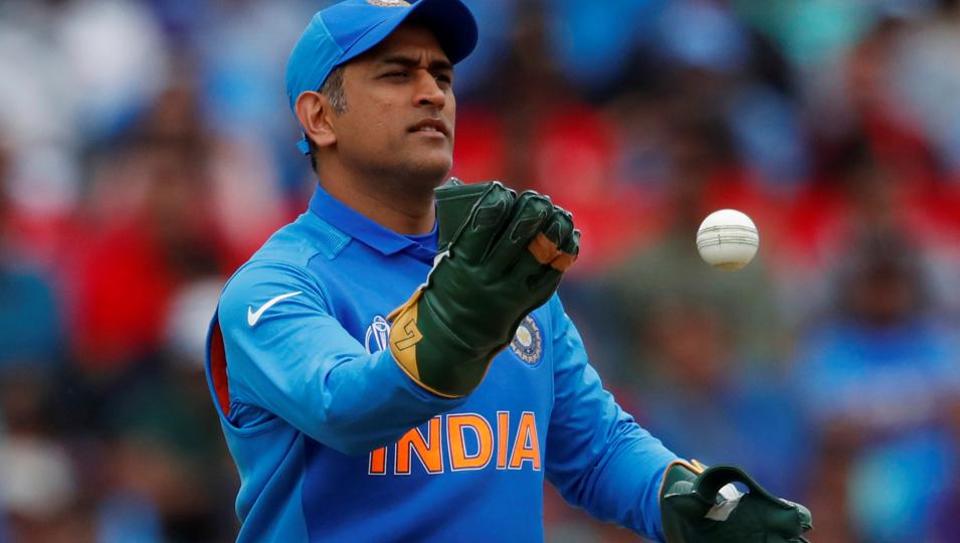 New Delhi: The Indian selectors need to have a conversation about MS Dhoni’s future with the national team and then prepare for a befitting send-off for the legendary former captain if necessary, another ex-India captain Anil Kumble has said.

Kumble, who passed on the Indian Test captaincy to Dhoni in 2008, has also said that while Rishabh Pant has shown a lot of ability to be a regular at least in the T20 format, the latter needs to be more consistent.

“I’m not really sure. I think Pant has certainly made a lot of claims as a keeper-batsman, especially in the T20 format. So, it’s important to have a conversation and you need to have a proper send-off, he certainly deserves that,” Kumble told CricketNext when asked if he would like to see Dhoni continue in international cricket.

Dhoni had sat out the T20I series against the West Indies immediately after the World Cup and is not available for the upcoming home series against South Africa.

Kumble also said that if Dhoni is really in the scheme of things for the T20 World Cup next year, he should be playing every game.

Virat beats Priyanka to become the first Indian to reach 50...