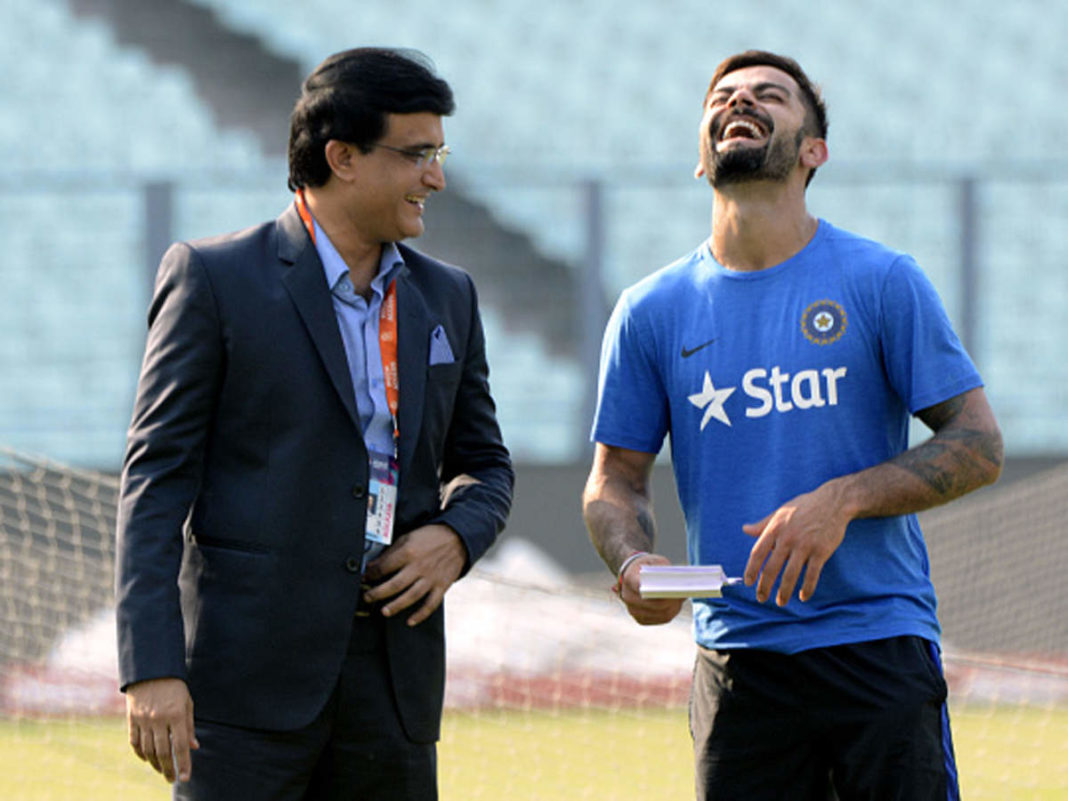 While India’s previous tour of Australia in 2018-19 saw Kohli’s team win the Test series Down Under for the first time in their history, Ganguly expects a tougher challenge for the side to repeat the feat in what he believes will be a ‘milestone’ in Kohli’s captaincy tenure.

The likes of David Warner and Steve Smith missed the previous series due to their suspensions and are expected to play central roles for the hosts, with the batting unit further bolstered by the addition of Marnus Labuschagne.

“It is going to be a tough series,” Ganguly told India Today. “It is not going to be what it was two years back. It is going to be a strong Australia but our team is as good. We have the batting, we have the bowling. We just need to bat better. You know the best team overseas bat well. When we were so successful in England, in Australia, in Pakistan we were getting 400-500-600 in Test matches. I said that to Virat as well.”