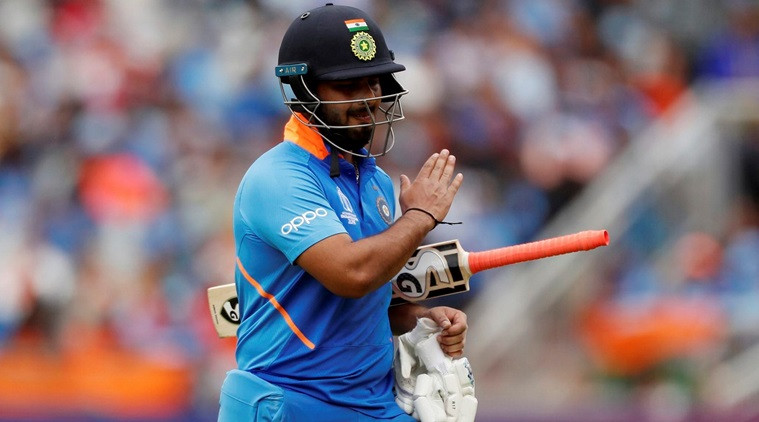 Pant is both this and that, sometimes during the course of one innings, and continues to divide opinions as cricket struggles to reconcile the good in him with the talent he promises. But the constant spotlight is starting to have an adverse effect on the 22-year-old according to India’s captain.

Rohit Sharma wants you to “keep your eyes away” from the wicket-keeper batsman, allow him some breathing space, and maybe, for a change, not focus on that fluffed stumping chance in Rajkot or that goofy DRS review in Delhi.

“There’s a lot of talk about Rishabh Pant every day, every minute. I just feel that he needs to be allowed to do what he wants to do on the field. And I would request everyone to just keep your eyes away from Rishabh Pant for a while,” Rohit said ahead of the third and final T20I in Nagpur. “He’s a young guy, who is probably 21-22 now, who is trying to make his mark in international cricket. Every move he makes on the field, people start talking about it and I think it’s not fair.

“I think we should just allow him to play his cricket, which actually he also wants, and focus on him a lot more when he’s doing good things also, not just (when he’s doing) bad things. He’s kept well, he’s learning every game like I’ve been mentioning throughout and yes, he’s just trying to do whatever the team management wants him to do,” said Rohit in his assessment of the young wicketkeeper. “He’s a very fearless cricketer and we want him to have that freedom. And if you guys just keep your eyes a little bit away from him, it’ll allow him to perform even better.”

Giving the room to make errors is a bonafide Rohit Sharma way. He was the same kind of captain to Khaleel Ahmed in Rajkot, giving the young left-arm seamer another opportunity to bowl the last over after he’d made a soup of it in Delhi. 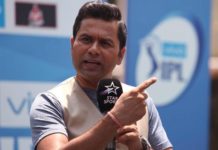 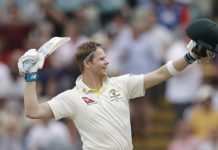 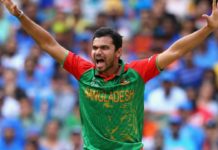 Mortaza to be replaced as captain after Zimbabwe ODIs 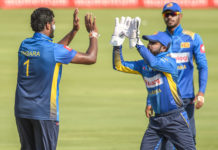 “Going in and out of the team is never easy on...