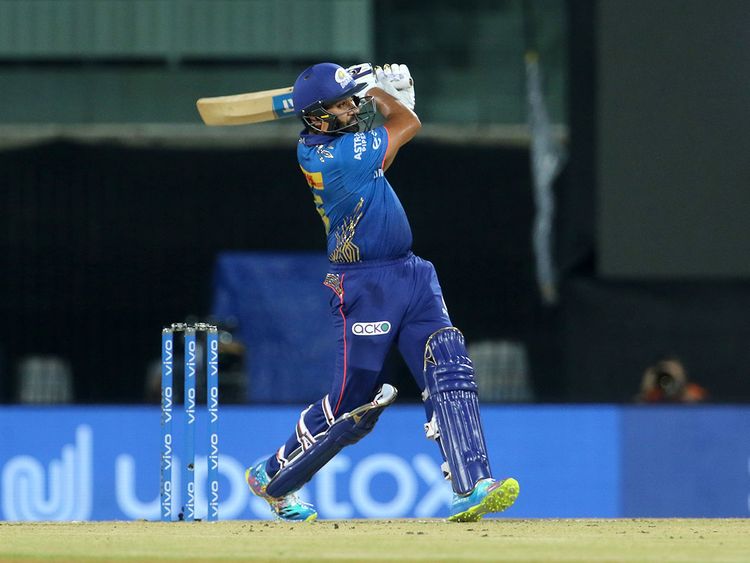 Kolkata: The Mumbai Indians middle order, which had been failing to live up to their reputation so far, came in for a blit of flak from their skipper Rohit Sharma as they slumped to their second defeat of IPL 2021 on Tuesday. After defending two modest totals successfully on the slow tracks of Chennai, the champions came up short against Delhi Capitals as they folded up for a paltry 137 for nine against Delhi Capitals.

“After the start we got, I thought we could have very batted well in the middle overs, which we didn’t do,” Rohit said at the presentation ceremony. Mumbai had reached 67-1 in the seventh over after a flying start in the powerplay but collapsed against the guile of veteran leg spinner Amit Mishra, who picked up four wickets for 24 runs.

Rohit’s side had managed to defend low totals in their previous two matches against Sunrisers Hyderabad and Kolkata Knight Riders but failed to do so on Tuesday as Delhi registered a six-wicket victory.