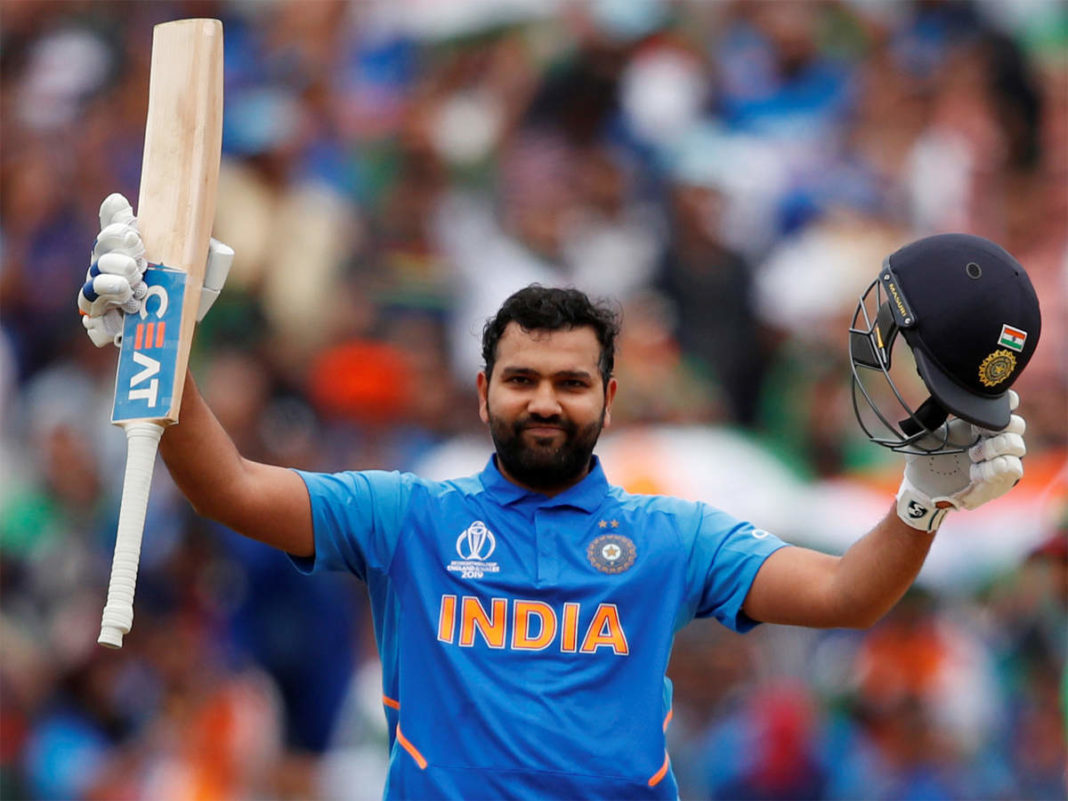 The whole world is suffering from Covid-19 outbreak, and due to it people have been asked to spend time at home.

During the self-isolation period, various sports persons and even the governing bodies are trying to engage with their fans. The International Cricket Council (ICC) took to Twitter on Sunday and asked fans which batsman, past or present, has the best pull shot in their arsenal?

The ICC gave four options to fans – Ricky Ponting, Sir Vivian Richards, Herschelle Gibbs, and Virat Kohli. These four players are regarded as the master of the game and are famous for timing the ball brilliantly.

Which batsman, past or present, has the best pull shot, in your opinion?

The fans flooded in the reply section and chose Ponting as the winner. Many believed that the former Australian skipper is the best pull shot player amongst the four batsmen. ‘Punter’ scored 27483 runs in his international career, which is the third-most by any batsman after Sachin Tendulkar (34357) and Kumar Sangakkara (28016).