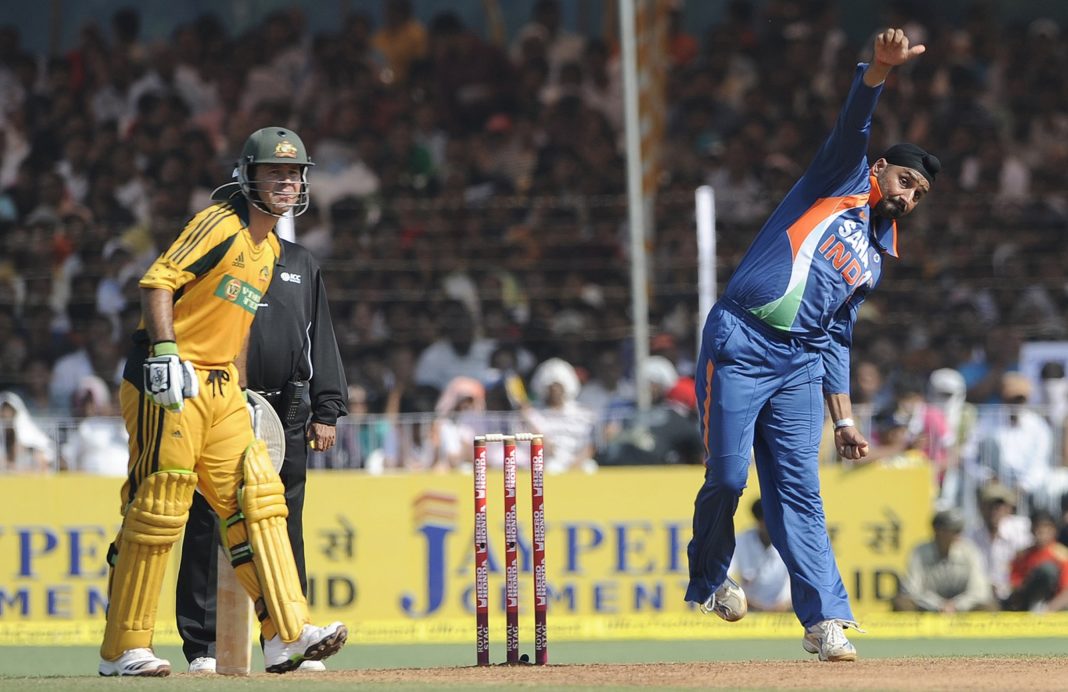 Former Australian skipper Ricky Ponting on Sunday, revealed the names of bowlers who he didn’t like facing in international cricket.

Regarded as one of the best No. 3 batsman to have played the game, Ponting in a question and answer session on Twitter said: “Wasim Akram and Curtly Ambrose were easily the best fast bowlers I’ve ever faced.” However, he added that Indian off-spinner Harbhajan Singh was the one who got him out more than anyone else.

During India’s tour to Australia in 2008, Harbhajan had got Ponting out four times in the 192 deliveries of battle between them.

Wasim Akram and Curtly Ambrose were easily the best fast bowlers I’ve ever faced. Shoaib Akhtar clearly the quickest but Harbhajan Singh got me out more than anybody https://twitter.com/shaggyinc86/status/1216230054029492224 …Will Murray@shaggyinc86Replying to @RickyPontingWho did you least like facing11K9:28 AM – Jan 12, 2020Twitter Ads info and privacy1,712 people are talking about this

In the same session, Ponting also revealed that Australia’s Pat Cummins is currently the best fast bowler in the world right now.

“I think what Pat Cummins has done over the last 12 months has him clearly the best fast bowler in the world,” wrote the former cricketer.

Aussies batsman Travis Head has signed with Sussex for the 2020...