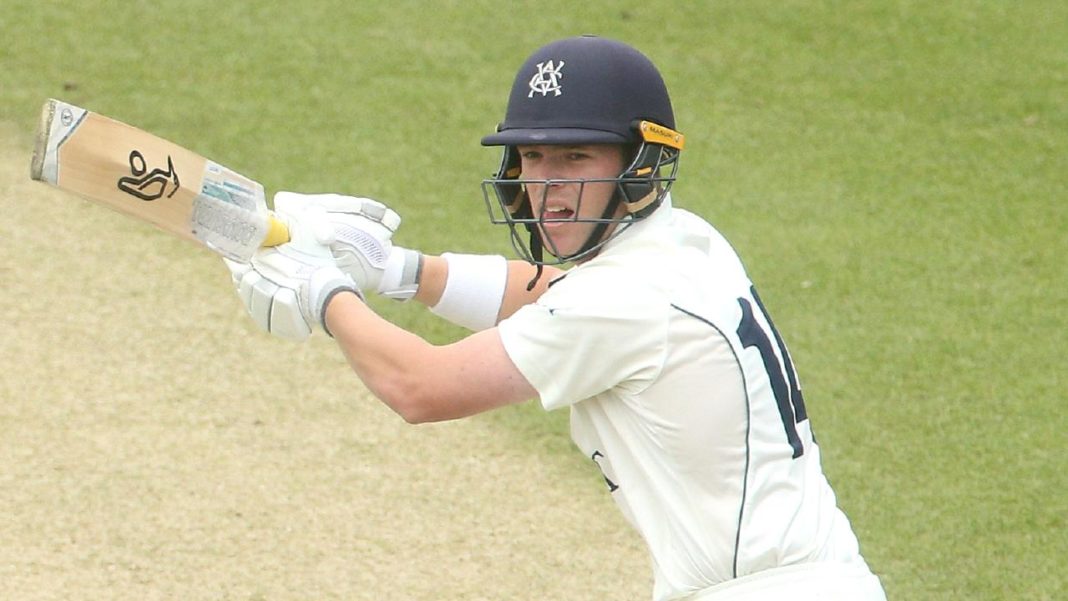 Harris, the Australian Test opener, is resolute about his capability as a Test opener, albeit having not had the greatest run in the longest format over the last few months. The top-order left handed batsman has been in and out of the side, owing to his inconsistency, but Harris is positive of making a mark in the opportunities he will be presented in the future. Evaluating his game, Harris said, “You can get to that point where you just go above and beyond and you can spiral out of control. So I just try to stay level, as much as I can.”

The southpaw made his Test debut in December 2018 and since his arrival, Harris has notched past the 50-run mark only on two occasions. His first month at the international level was a fruitful one with him consistently getting off to decent starts, but following his knock of 79 against India at Sydney in January, it has been a downward slide for the young batsman.

In his last 10 innings, Harris has scored only 129 runs at a low average of 14 with several single-digit scores contributing to it. His scores in the last three innings of Ashes were 6, 3 and 9 respectively, but even after the failure Harris is positive to bounce back.

“I never felt like I got out of form in England, because I was not out there long enough to get out of form. I came back confident … I knew my game was in good stead,” added the Australia opener.Alongside players like Will Pucovski, Usman Khawaja, Travis Head, Joe Burns and Nic Maddinson – Marcus Harris too will be auditioning for his spot at the Perth Stadium in the upcoming week, and he’s probably the front-runner to start the innings with David Warner. Warner also had a nightmare of a series during the Ashes, but the experienced left-hander has comeback in the best possible way over the last few weeks.

Warner was unbeaten in the T20I series against Sri Lanka having scored 200-plus runs as Australia thumped the visitors by a 3-0 margin. Harris is looking forward to replicate what Warner did, but in the longest format.

“It’s been a good initiation – tough, I probably haven’t done as well as I wanted. But in the same breath I’ve come in early against some high-class attacks, so it’s been a great learning curve,” Harris said.

“I feel like I’m doing everything right. I’ve left myself in this situation, but it’s just part of being a professional cricketer and I don’t lose any sleep over it.”