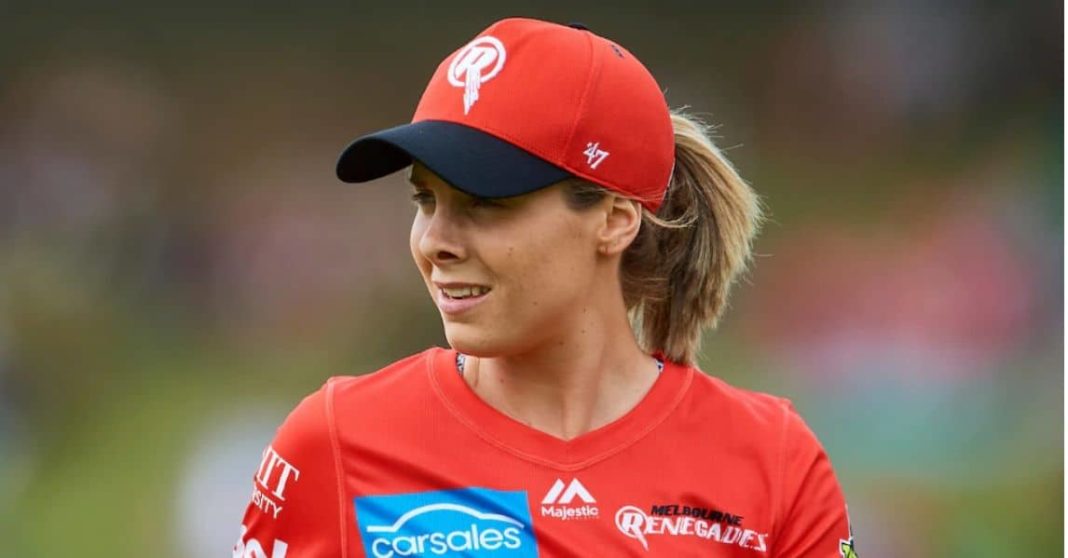 Melbourne Renegades have named Sophie Molineux as their new captain, with the all-rounder taking over from New Zealand’s Amy Satterthwaite.

Renegades have already replaced Lachlan Stevens with Simon Helmot as the coach of the set-up after they finished a lowly seventh during the 2020-21 season.

Incidentally, last season, Molineux accumulated 221 runs and picked up 11 wickets with her left-arm spin. “It’s a real honour to be appointed captain of a club I love so much and follow in the footsteps of some high-quality leaders that I look up to,” Molineux said.

Difficult for MS Dhoni to make comeback if IPL is postponed...

‘Was judgemental error , I will never regret the decision’ –...