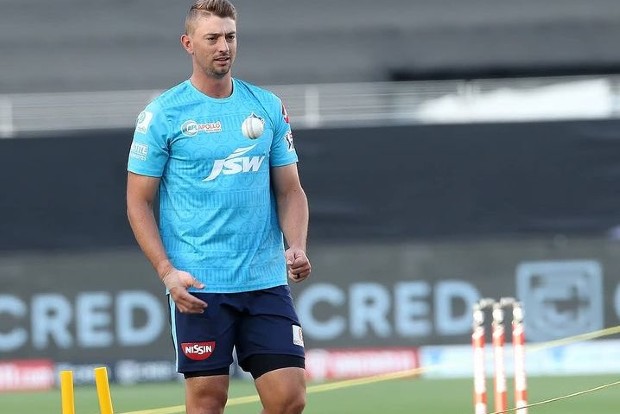 Royal Challengers Bangalore’s Australian all-rounder Daniel Sams has tested positive for COVID-19, the franchise revealed on Wednesday (April 7). Sams had linked up with the RCB squad in Chennai on April 3 with a negative report, but has returned a positive result in subsequent testing made mandatory as per the IPL SOPs. This was the second test conducted in the team hotel.

Sams is said to be asymptomatic thus far and has been isolated at a “designated medical facility”, the club said in a statement. “Royal Challengers Bangalore medical team is in constant touch with Daniel Sams and continue to monitor his health and abide by the BCCI protocols,” the statement added.

Meanwhile, RCB added that Devdutt Padikkal has joined the team after a negative report in the latest test. Padikkal, the highest run-getter for RCB last season, had tested positive on March 22 and was in isolation at his residence in Bengaluru.

“We are pleased to inform that Royal Challengers Bangalore, Left-handed Batsman Devdutt Paddikal, has joined the team on 7th April 2021 with negative reports for COVID-19 as per BCCI protocols. RCB medical team was in constant touch with Devdutt to ensure his safety and well-being,” said RCB in a statement.

Padikkal, in a video posted by RCB on Twitter, said: “As per BCCI and IPL protocol, I had to quarantine at home for two weeks. Now I have joined the camp after two negative tests, and I am feeling completely fine now, and I just can’t wait to get back out there and join the RCB camp.”