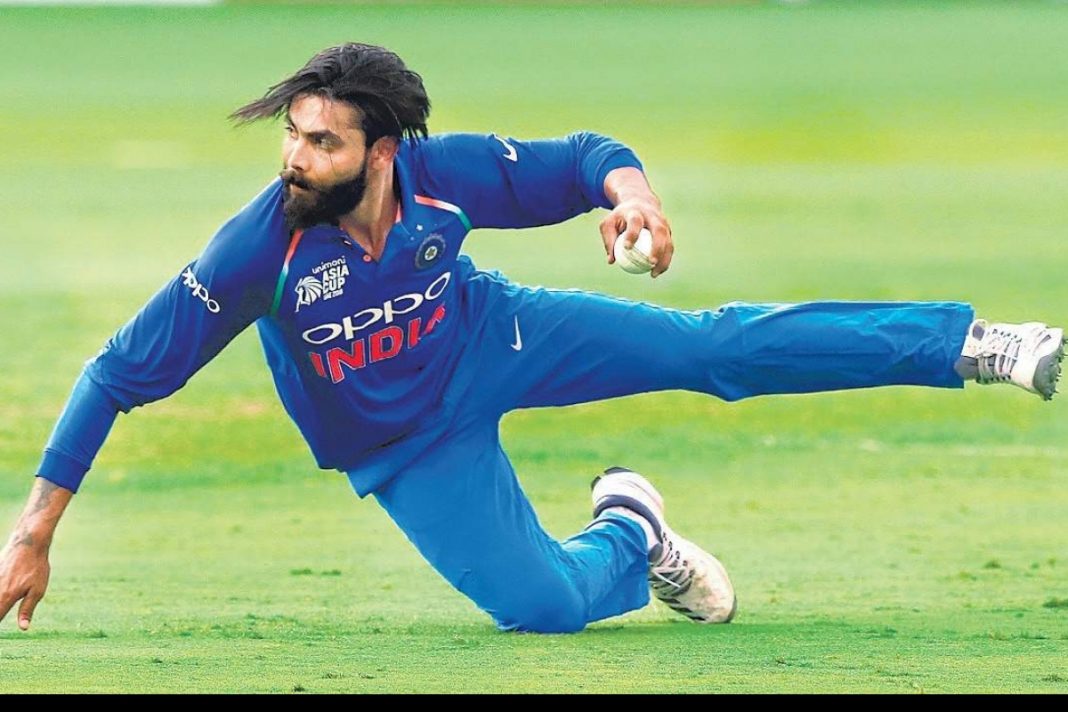 All-rounder Ravindra Jadeja’s skills in all three facets of the game were acknowledged again when he was picked in the India squad for the Test tour of England on return from injury.

Jajeda was selected despite left-arm Axar Patel’s good performance as his replacement in the Test series against England. Patel had managed 27 wickets in the three Test matches in February-March - a no mean feat even though the pitches copped a lot of criticism due to their spin-friendly nature.

However, India hope to gain additional benefits by picking Jadeja for England where they play the World Test Championship final against New Zealand and five Tests against England. Apart from his bowling is his ability to bat at the end and his fielding. There are few better fielders in the world than the Saurashtra all-rounder and he can be posted anywhere on the field.