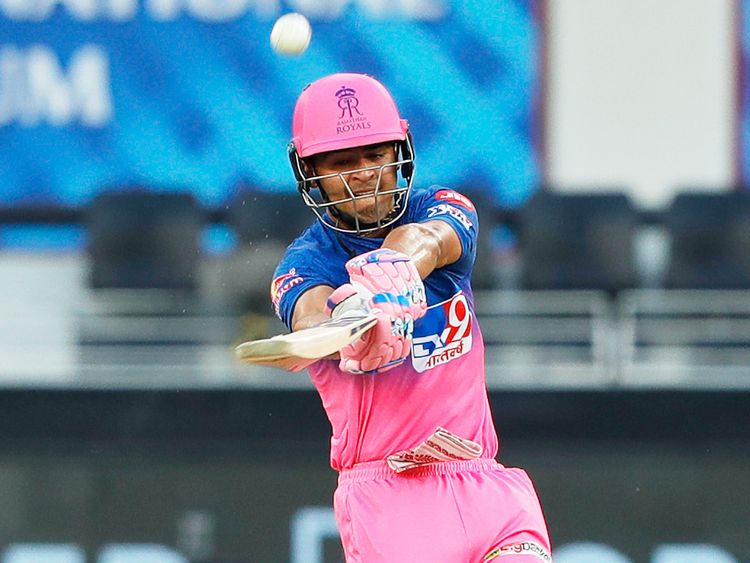 Kolkata: Rajasthan Royals, the Indian Premier League (IPL) franchise, joined hands with Assam Cricket Association to launch a state cricket academy for developing talents from the North Eastern region of the country. This will be the third full scale academy under the initiative of the Royals after Surrey in the UK and Dubai.

The academy is based in Barsapara Stadium in Guwahati, capital of Assam, and will cater to young cricketers (men and women) across Assam and other north-eastern states. The Royals plan to help develop an elite group of Assam Cricketers through a complete training and education programme – including both on and off the pitch essentials, ensuring their all-round development.

Commenting on the partnership, Rajasthan Royals Chairman Ranjit Barthakur said: “Development has always been the essence of the Royals’ cricketing operations and this partnership with the ACA is yet another step in the right direction. After having successfully launched and run youth programmes in Jaipur, setting up academies across the country was something that was always on the cards for us. I’m delighted to start our North East journey by setting up this academy in Guwahati. With our partnership with ACA, we aim to keep the whole of the North-east in mind, wherein we aim to bring in around 1000 cricketers through the system, who will be capable of playing at the highest level with inputs from the RR team.”

First ODI wicket and everything that followed was like a dream...