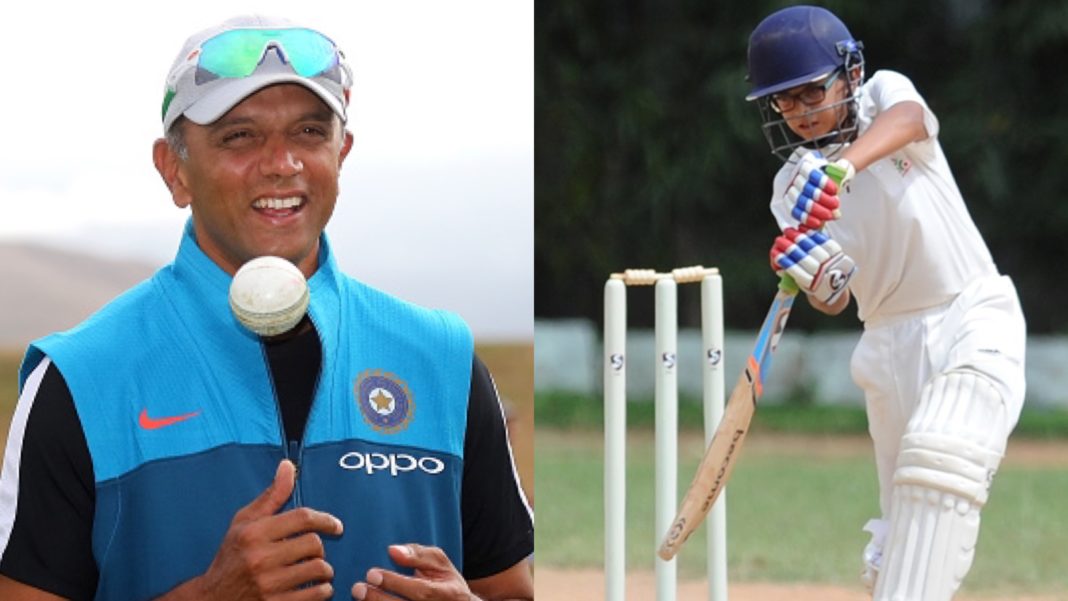 Samit, 14, scored 201 for Vice-President’s XI against Dharwad Zone in an Under-14 inter-zonal tournament here.

His 256-ball innings was laced with 22 fours. The match ended in a draw as Samit added to his first innings tally by scoring an unbeaten 94 in the second essay. He also took three wickets.

A right-handed batsman, Samit had scored 150 for Mally Aditi International School in a KSCA Under-14 tournament match in 2018. In 2016,